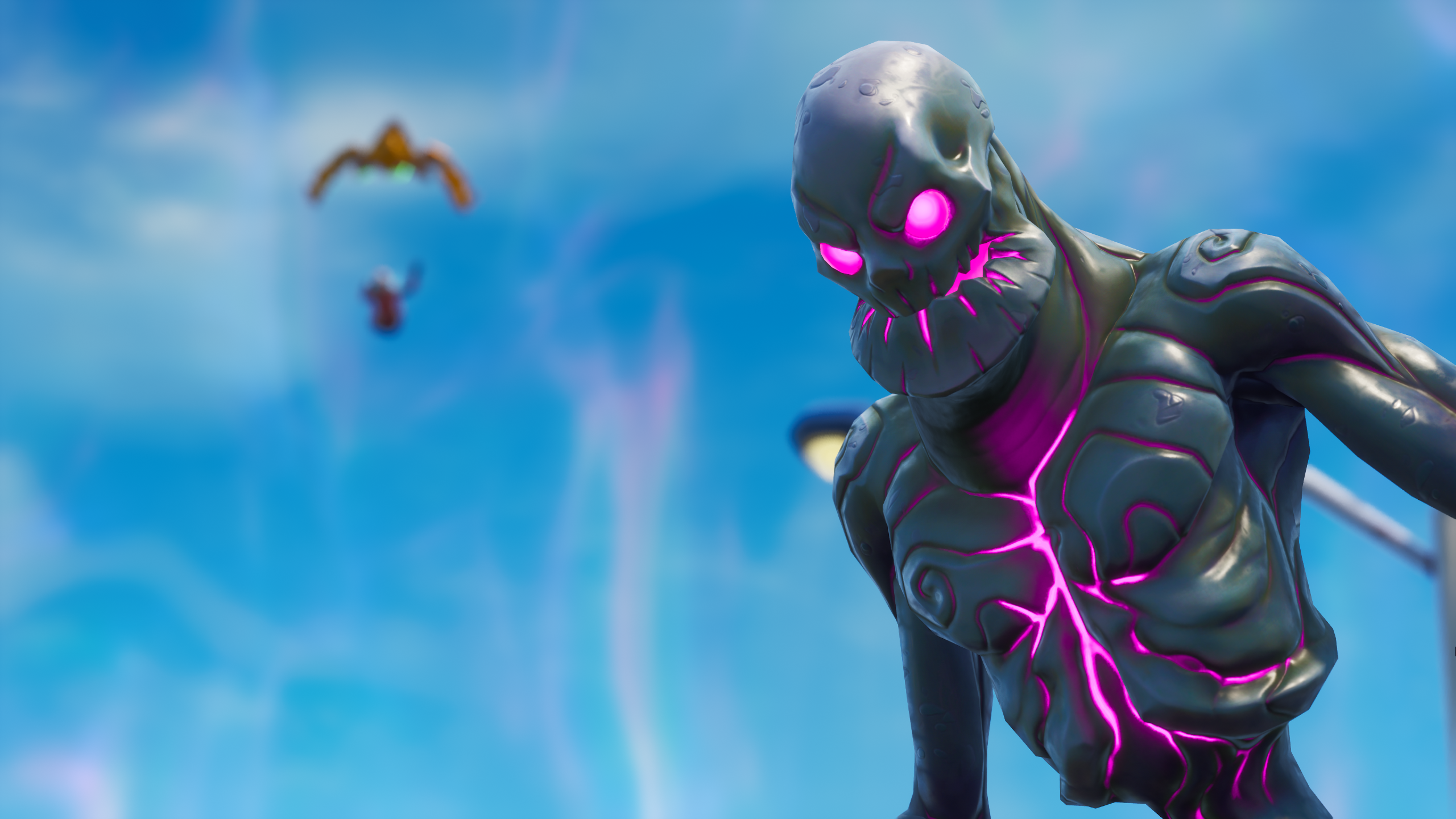 A zapper trap is going to be making its way into Fortnite soon, if recent leaks are correct. And while we don’t know its exact damage stats, the leaks claim that this trap is of Epic rarity.

It’ll be interesting to see how this trap works, and how much damage each zap does. It might work similarly to the current Ceiling Zapper Trap in Fortnite Save the World, but players won’t know for sure until the trap enters the game.

Some items that get leaked during Fortnite updates appear the following week. But there are some that haven’t made an appearance even months after originally being found in the files of the game.

With the controversial change to turbo building with patch v10.20, players are likely to be anxious about how Epic Games will change up the meta even further, and another trap for fans to worry about when entering buildings will be sure to keep them on edge.

It’s expected that the zapper trap will be available in next week’s v10.20 content update, as no other weapons or items have been leaked, but it could be yet another item that never makes it into the game.