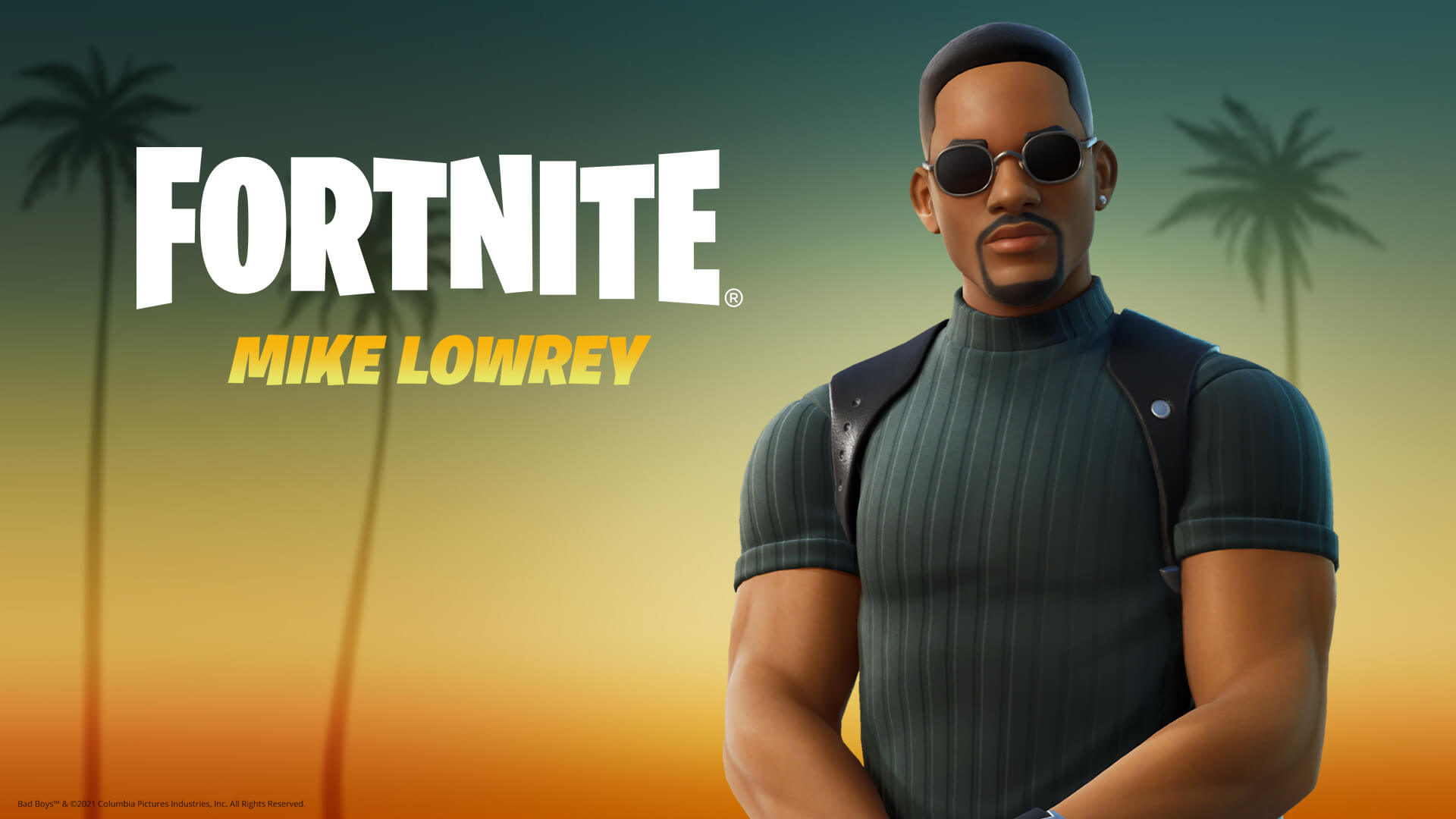 Will Smith is the latest superstar to join the star-studded roster of Fortnite skins as Mike Lowrey, his iconic character in the Bad Boys franchise. The Mike Lowrey outfit entered the Item Shop last night, selling for 1,500 V-Bucks.

The aptly named Loose Canon set comes with the Mike Lowrey outfit, the Detective’s Duffle Back Bling, and his dual-wielding Pickaxes, the Loose Cannon Cutters. The item’s description calls Lowrey a “tough-talking detective who’s ready for anything,” a fitting way to refer to the character.

Data miners leaked Mike Lowrey’s appearance in Fortnite earlier this month, alongside a batch of other famous collaborations—including Morty from Rick and Morty and hit singer J. Balvin, both available in the Item Shop today.

With this collaboration, Will Smith (reprising his role as Lowrey) is one of several celebrities to appear as an in-game skin in Fortnite. While the J. Balvin outfit is also in the Item Shop today, players could also snag Ariana Grande as an in-game skin earlier this month during the Rift Tour—and those are just some of the collaborations from August.

Fortnite has also added a series of high-profile video game characters to its lineup over its lifespan. Some of the most recent examples include Halo‘s legendary Master Chief and Street Fighter‘s Cammy and Guile, to pair alongside Ryu and Chun-Li’s induction into the shooter in February.