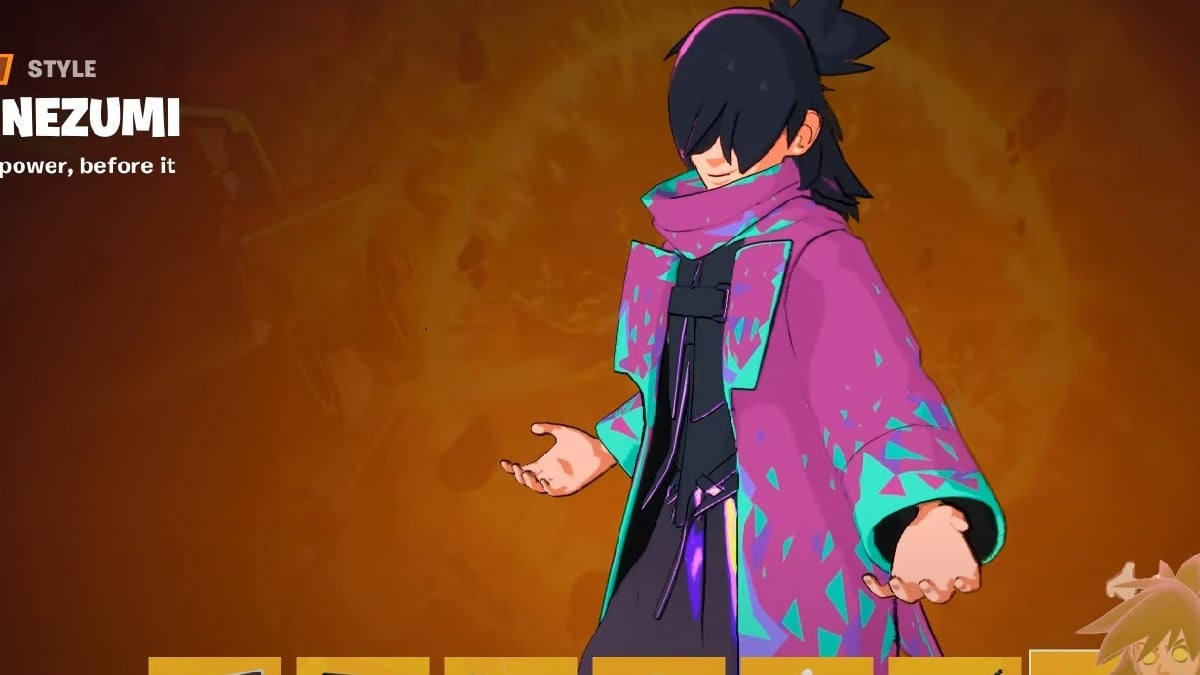 Fortnite Chapter Four is here and it hit the live servers with a packed battle pass featuring many new faces. Throughout Chapter Four, season one, players will get to unlock new additions to their cosmetics collections.

In addition to Fortnite originals, Epic Games will once again shape up the season around various collaborations, including My Hero Academia. Characters like Deku (Izuku Midoriya), Bakugo, and Uraraka will make their way to the Fortnite island, and fans can wait for them while working on unlocking originals like Nezumi.

Who is Nezumi in Fortnite?

Nezumi is one of the main characters of Fortnite Chapter four, and she’s also an unlockable legendary skin in the battle pass.

Nezumi’s sight beyond is likely to have an impact on the course of the storyline in Fortnite Chapter Four, season one.

How to get Nezumi in Fortnite

Nezumi’s featured on the ninth page of Fortnite’s Chapter Four, season one battle pass. Players can get Nezumi with nine Battle Stars—but there’s a prerequisite.

Related: Is Fortnite based on a true story? from Attack of the Fanboy