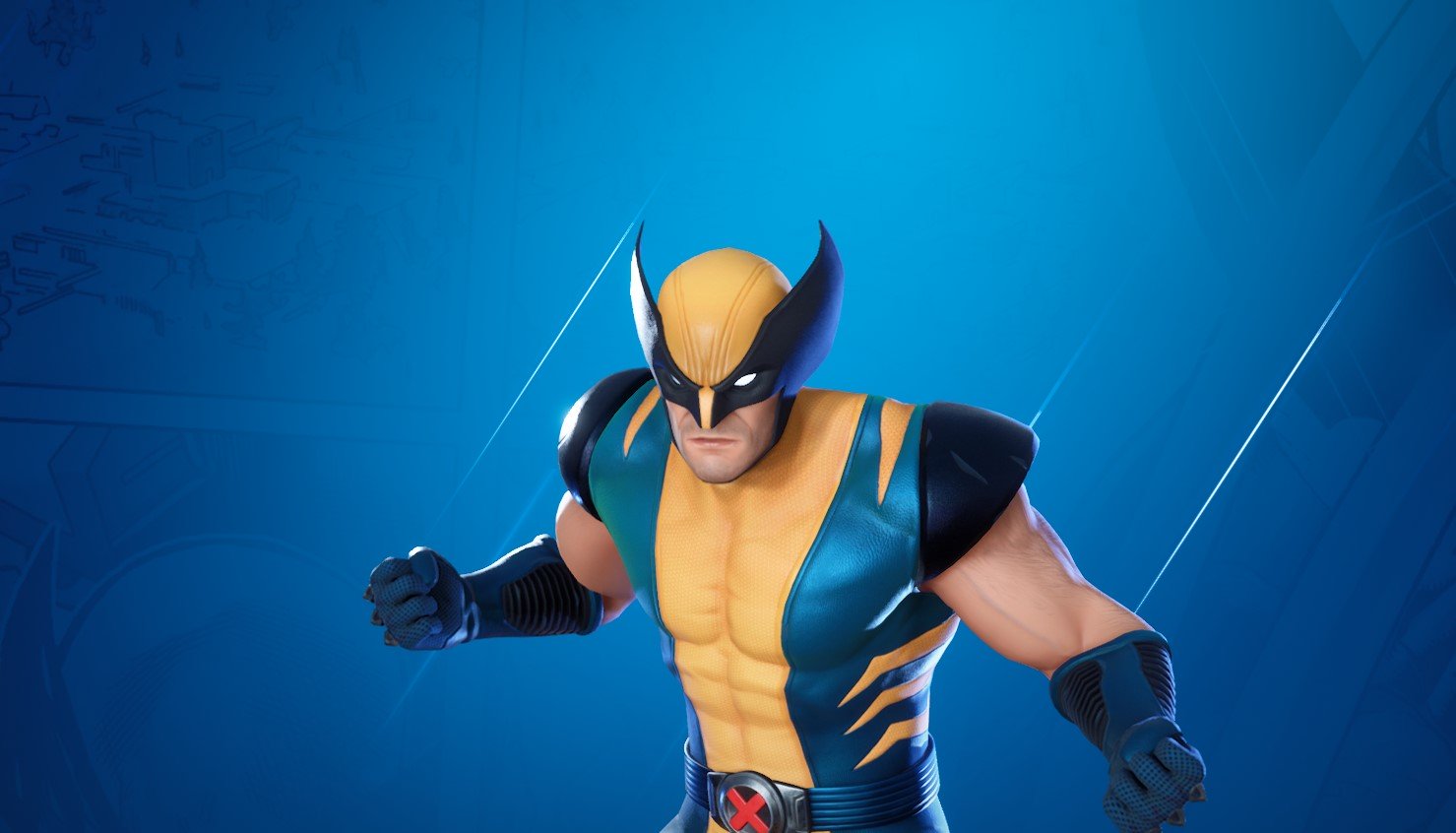 The third week of Fortnite Chapter two, season four just went live, and a new set of weekly quests have become available for players to complete. This season’s Battle Pass is filled with Marvel characters, making the weekly challenges and punch cards even more important than ever.

Progressing through the Battle Pass also unlocks several complimentary superhero cosmetics in the form of back blings and gliders, which come with their own set of quests. These “Awakening” challenges unlock the superpowers of the Marvel characters featured in the season. Some characters like Wolverine have their own set of quests that you need go through if you want to unlock them, and one of this week’s challenges invite players to find Wolverine’s Trophy in Dirty Docks.

You don’t need to have the Wolverine skin on to complete this quest since all you need to do is find the Trophy and interact with it.

Where is Wolverine’s Trophy at Dirty Docks in Fortnite Chapter two, season four?

As the name of the quest suggests, you’ll need to make your way to Dirty Docks, which is located toward the right-middle end of the map. You’ll be looking for a severed Sentinel head, which also doubles as a back bling.

Land toward the bottom of Dirty Docks and make sure not get inside the city walls since the Trophy isn’t there, and getting out of Dirty Docks without building or breaking your way through can take a couple of minutes.

You should notice a singled outbuilding as you get close to the landmark. This building should be just straight ahead of the gigantic building tools. Get inside of the building and immediately take a right turn. After a couple of steps, there will be a second door to your right, and that’s where Wolverine’s Trophy will be waiting for you.

Once you’re inside, start smashing everything around you, and the Trophy should pop out of one of the boxes located inside. You’ll need to approach the Trophy and interact with it to complete the quest, and an indicator verifying your achievement should pop up on the left side of the screen.

Completing this quest awards players with 25,000 XP toward the season’s Battle Pass, and clearing out a whole week of challenges should net your 225,000 XP total.