Where to find the Butter Barn in Fortnite Chapter 3, season one - Dot Esports
Skip to content 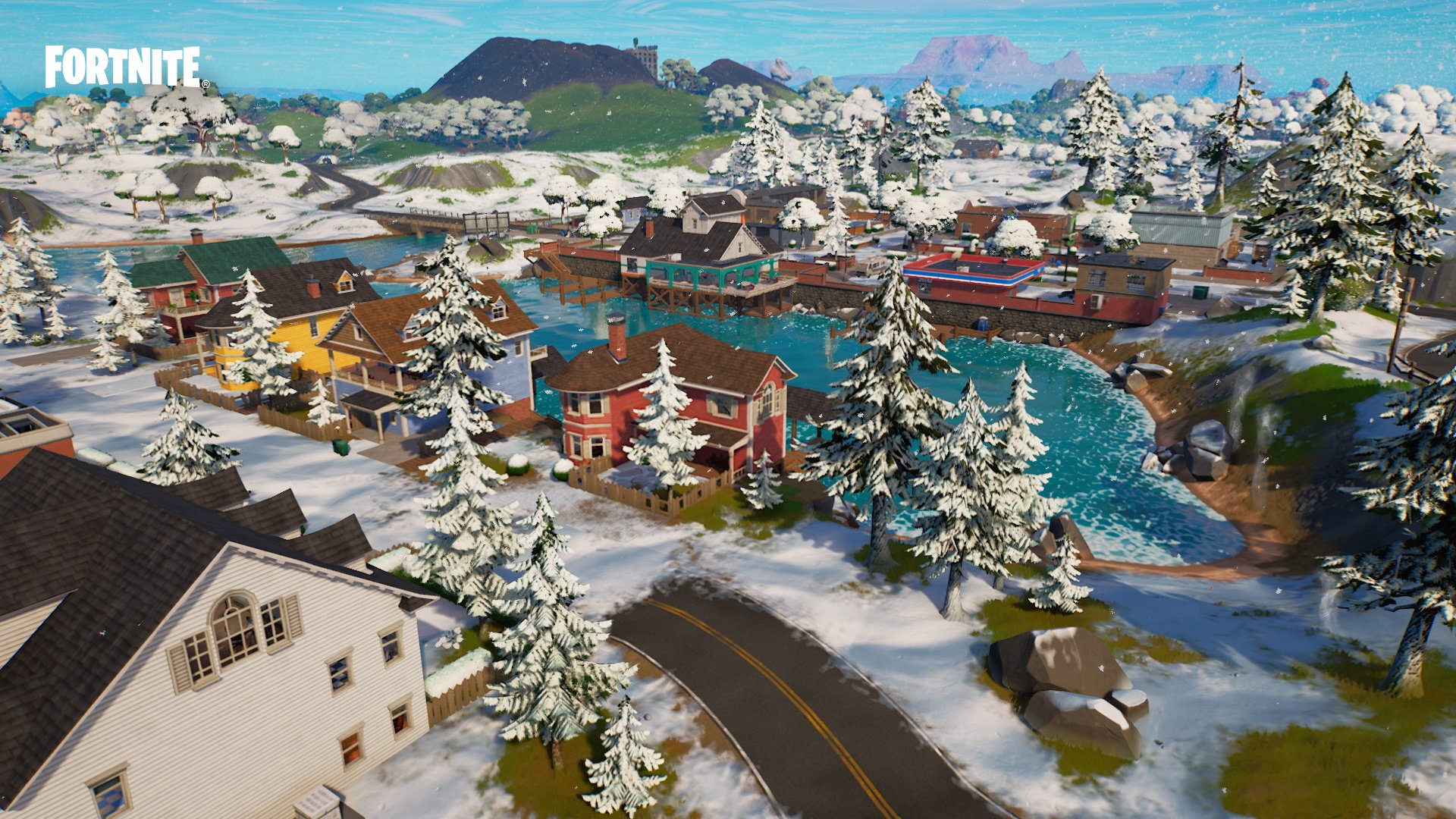 In Fortnite’s Chapter Three, season one, there are a bunch of things players can do around the map. From filling their vehicles with fuel to completing different daily quests, one of the most fun and satisfying things is still to eliminate other players from the map.

To be great in sending others off the island, there’s one thing you’ll need for certain: great equipment. And luckily, in Chapter Three, season one, there are many places you can find it.

One of them, Pawntoon boat, can be found outside the island, and it’s best to look for it while you’re still on the bus at the beginning of the game. The other place worth your attention early is Button Barn.

The farm was added in Chapter Two, season five before being removed in Zero Crisis Finale. But since it wasn’t replaced by anything, players hoped it would return in the future.

Now, in Chapter Three, season one, it’s once again in the game and full of valuable loot. Outside it, players will find an Ice Machine and a Bounty Board. Inside, on the other hand, you’ll locate an NPC named Mancake, from whom you can buy high-damage weapons. There’s also a bunch of stuff to find in the Butter Barn’s basement.

Luckily for players looking for the barn, it doesn’t change locations, like the aforementioned Pawntoon. To get your hands on the sweet stashes in the Butter Barn, head northwest of Honker’s Speedway and southeast of Greasy Groove.