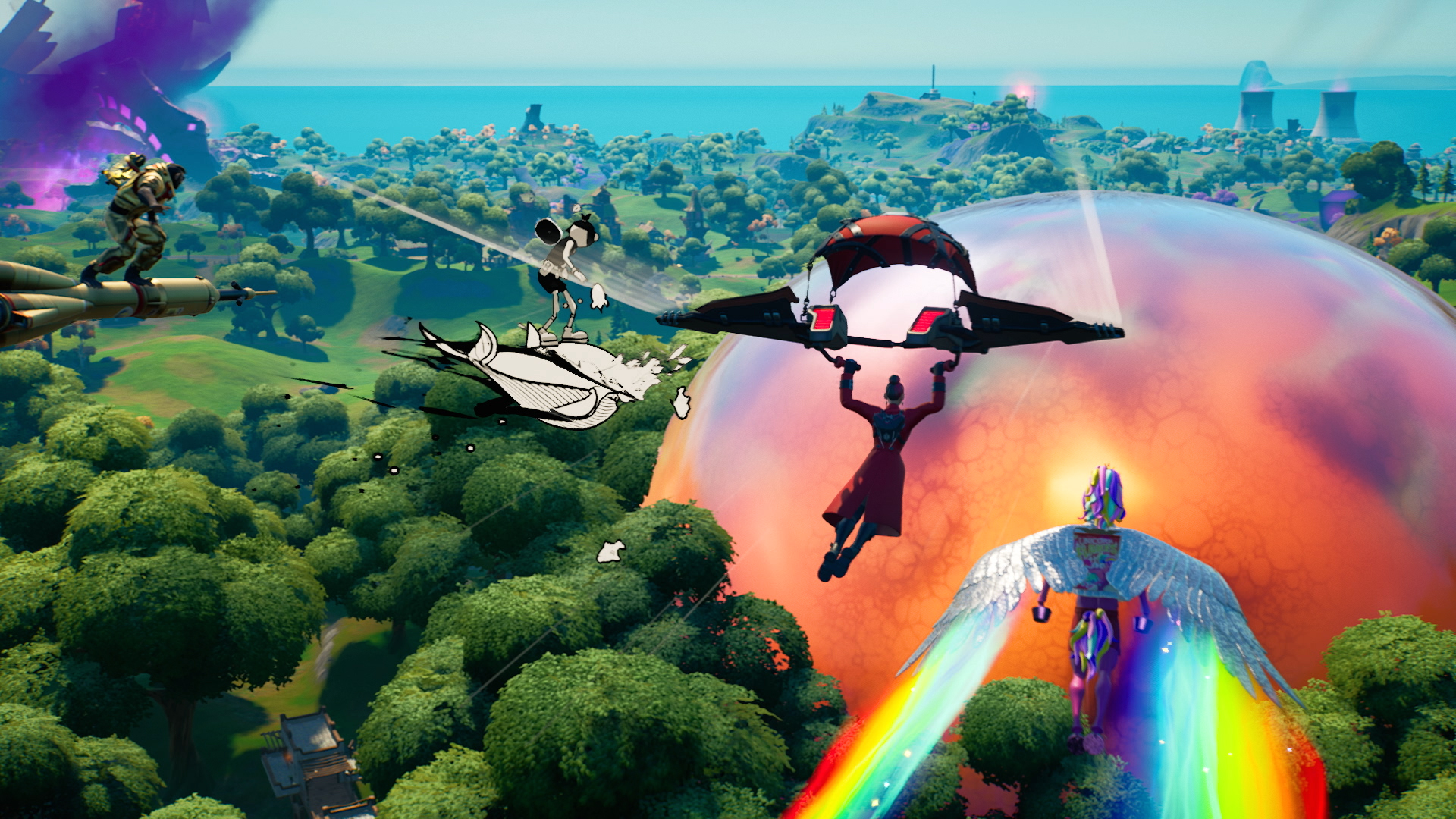 Fortnite’s back with yet another season and there’s a lot to explore around the map. The first week of the new season will be filled with excitement from new encounters to mechanics while players slowly start leveling up this season’s battle pass.

IO Guards and Outposts were hot spots on the map last season, but they seem to have a new home as of today. IO Guards used to be stationed around IO Outposts and there were a few of them on the map.

They’ll be as hostile as ever and start shooting you as soon as they spot you. These Sideways Encounters can be tough and you may need to loot a couple of weapons and some building materials before making your way into one of them.

Cube Monsters and IO Guards won’t be the only enemies that you’ll encounter in these events since other players can also barge in and disrupt your process. As you’re clearing out the waves, you should keep an eye on the borders of the Sideways in case enemy players show up. While some players will be nice enough to help out or leave you alone, most will try to hinder your process by attempting to land a headshot on you.

Completing a Sideways Encounter will leave you with high-level loot, however, so your efforts will be well worth it and you’ll be geared up enough to make it to the late game.