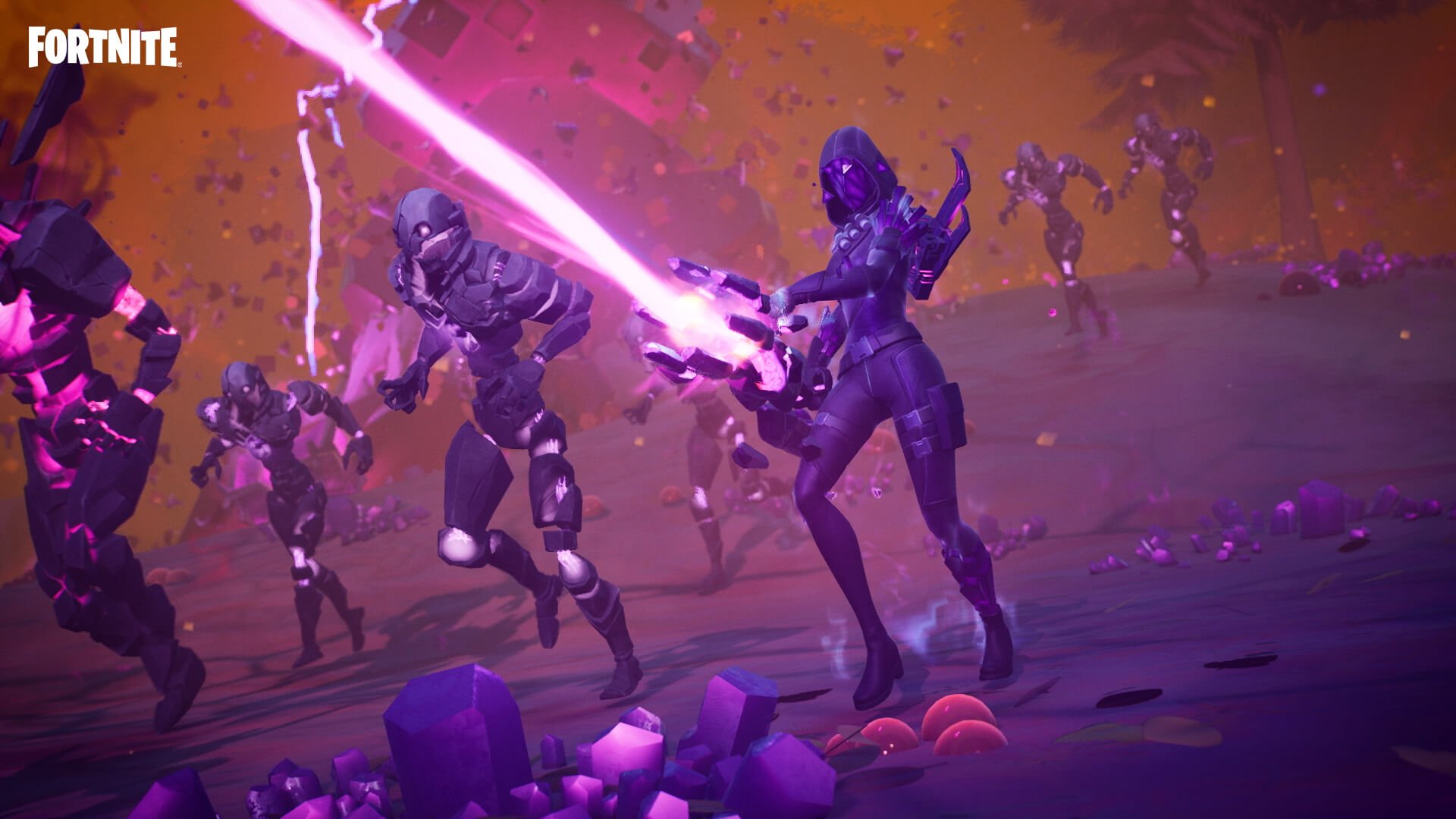 Fortnite’s Chapter Two, season eight arrived earlier today and players will be on a quest to explore their favorite game one more time.

In addition to a new storyline, there are some fresh gameplay mechanics that are looking to spice up the gameplay. One of the major ones is called the Sideways, which are similar to an alternate reality where players will get to battle against Cube Monster to collect powerful loot.

Once you get into one of the Sideways, you’ll practically start an encounter with Cube Monsters running at your face in waves. If you’re looking to complete a Sideways Encounter, you’ll need to clear all the waves before getting eliminated.

After you start an encounter, other players will be able to come in and take a shot at you, meaning other players can take you out while you’re trying to complete a Sideways Encounter.

Before starting a Sideways Encounter, it’s recommended to do a little bit of light looting so you don’t run out of resources while inside. These Cube Monsters can be tougher than they look as they start grouping up. Make sure to put up some walls to protect you against both the monsters and players who may show up late to the party.