Where to find Ballers in Fortnite Chapter 3, season 3 - Dot Esports
Skip to content 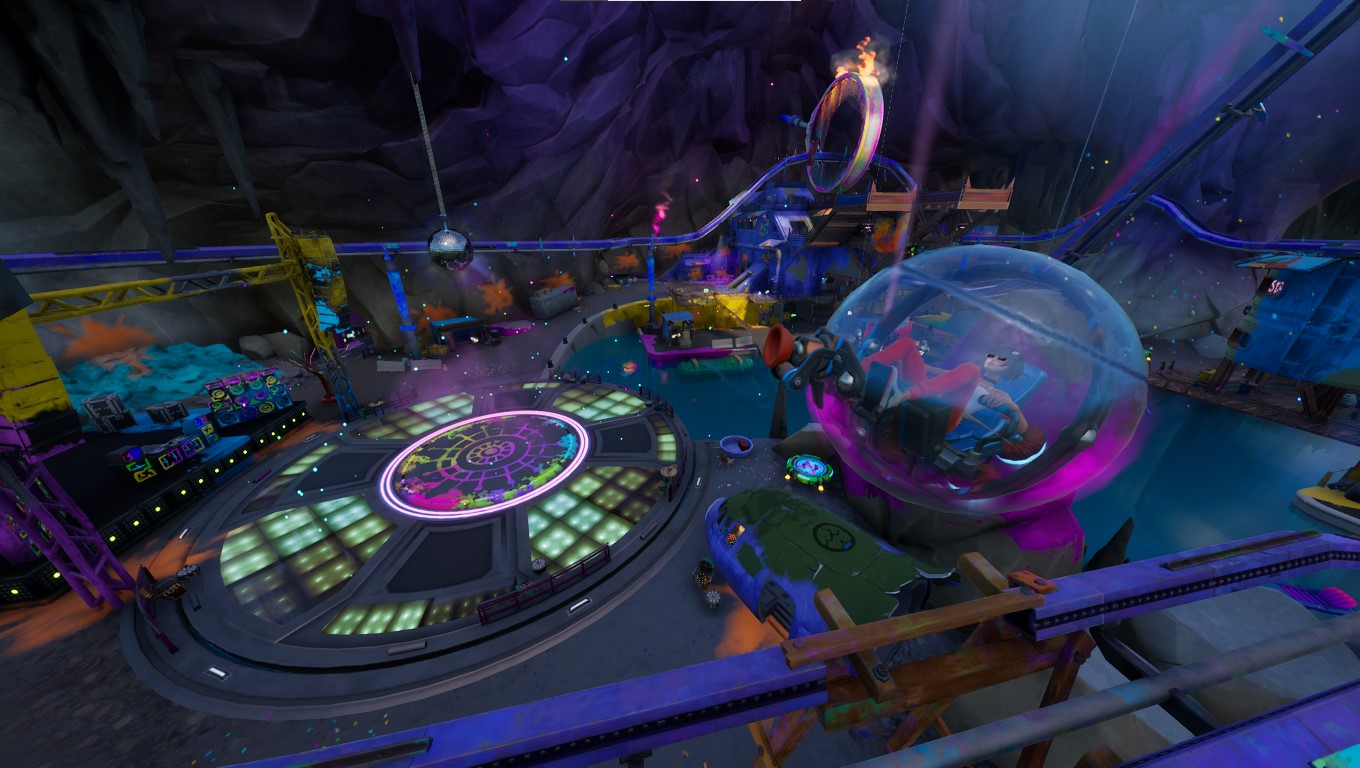 Fortnite Chapter Three, season three unvaulted one of the most popular vehicles of mobility, Ballers. Players can use these vehicles to traverse around the map but they aren’t the same as before because they come with a limitation to make them feel balanced in the game.

Players can grapple to different surfaces using Ballers this season but they also come with a battery charge that starts depleting when the player uses and boosts the Baller. After a while, it gets fully exhausted, forcing the player to find another Baller. Nevertheless, they do make for an efficient way to travel around the map and reach higher altitudes easily in the absence of builds in Zero Build mode. But its small health bar of 400 hit points (enhanced compared to previous editions) makes them an easy target to eliminate and take down the foes using them to their advantage. Ballers can also float on water.

Adding to the delight for this season, Ballers can be used in the Screwballers, which are roller coasters located around the Rave Cave point of interest. These tracks can be used to quickly travel from one side to another without having the need to grapple onto different surfaces.

Where to find Ballers in Fortnite Chapter Three, season three

To find the Ballers in Fortnite Chapter Three, season three, players will have to visit Rave Cave (replacing Command Cavern from last season) and they should be able to find them everywhere at this point of interest. Some places with a 100-percent spawn rate of Ballers are the east side station of Rave Cave (depicted in the image above) and inside the head of pink Cuddle Leader at the very top of the Rave Cave.

Players also have a seasonal quest in the first week of the new season to travel 2,000 meters in a Baller, which can be easily completed while traveling on the Screwballer or simply grappling around the Reality Falls. Once players complete the challenge, they will receive 15,000 XP to start their grind toward this season’s battle pass.