Where to find all the Snowmando outposts in Fortnite Operation Snowdown Chapter 2, season 5 - Dot Esports
Skip to content 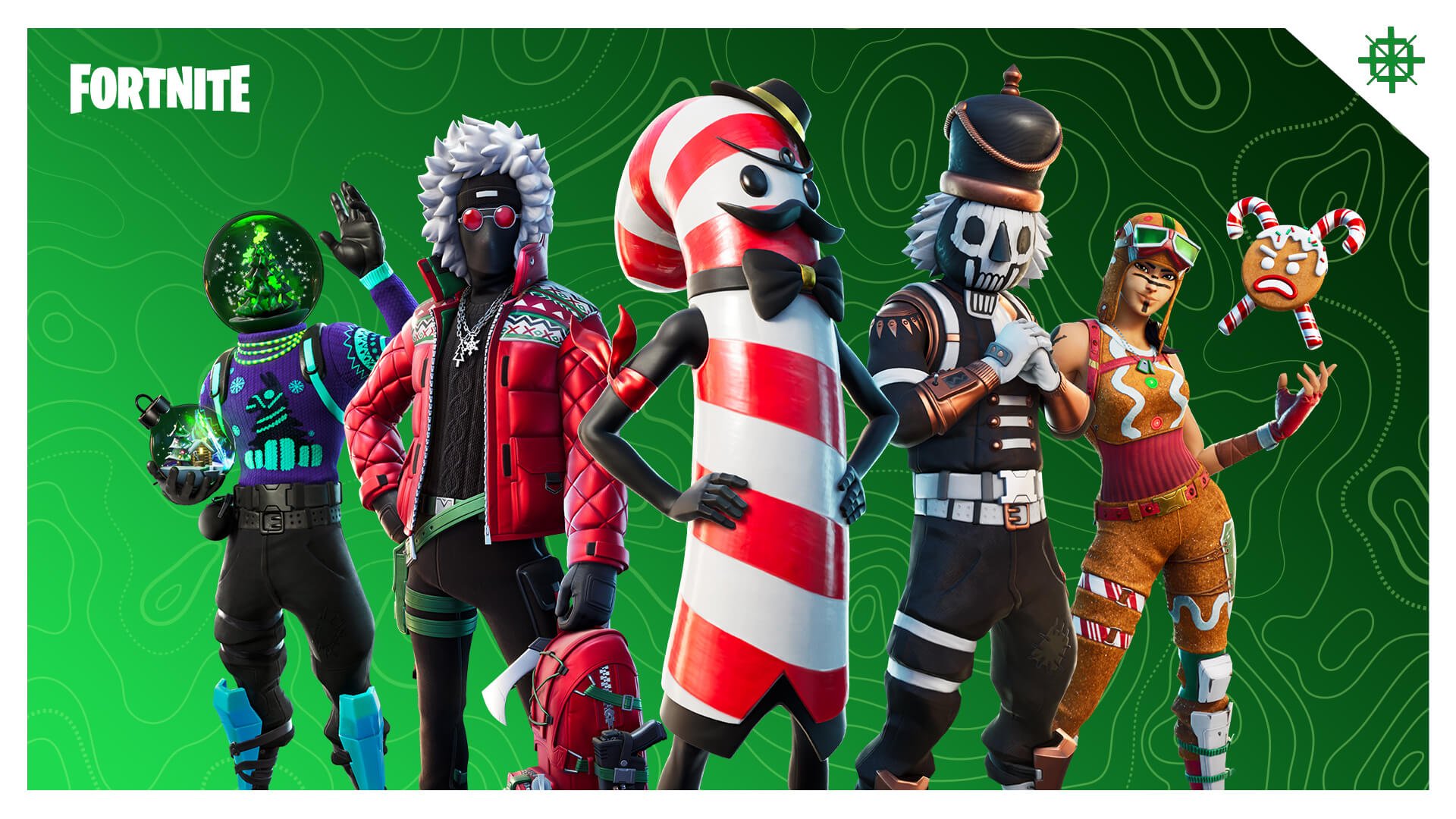 Season’s greetings have started to arrive in Fortnite and Epic Games rolled out this year’s first holiday-themed event today.

Operation Snowdown will be hosting limited-time modes (LTM) that players are familiar with and adding a bunch of new holiday outfits. Alongside the new items, cosmetics from past winter events will be returning to the shop throughout the event.

Snowmando seems to be in charge of this event since he gives out a bunch of quests that reward players with XP and free cosmetics. He’s also hit the Fortnite map as an NPC, located on the snowy hills near Catty Corner.

You’ll need to find Snowmando’s outposts that are scattered around the map throughout the event, too. Visiting them all in a single match might be a challenging task, however.

The first outpost is located toward the west of Pleasant Park. Considering it’s one of the more contested landmarks, we recommend landing directly on top of this outpost.

The second Snowmando outpost is located toward the south of Holly Hedges and west of Weeping Woods. It’s quite far away from both of the landmarks, close to Durr Burger. 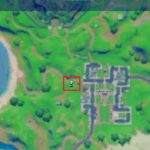 Snowmando’s third outpost is located in the Weather Station in Catty Corner. It’s the only snowy part of the map so far, making it the best place for an outpost.

The fourth Snowmando outpost will be located toward the southeast of Steamy Stacks. It’s down the river below Steamy Stacks, so you won’t have many places to loot if you land directly on top of it.