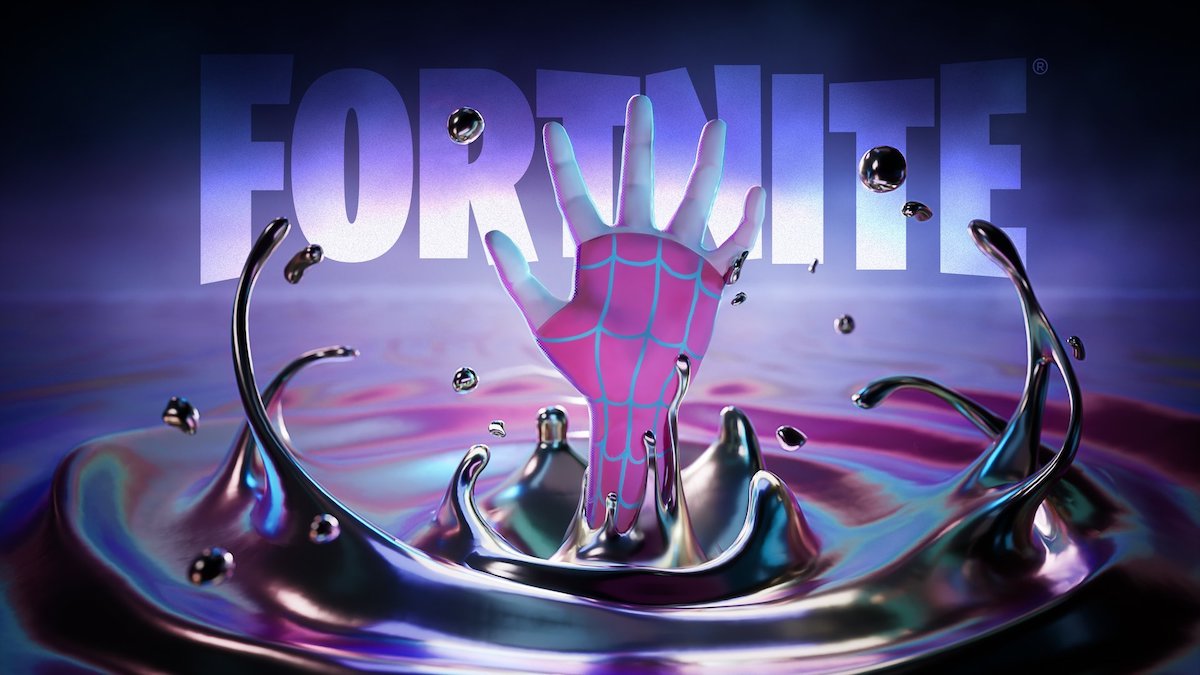 Each Fortnite season comes with many changes that aim to spice up the gameplay experience. In addition to adding new cosmetics and mechanics to the game, Epic Games also tinkers with the guns available in Fortnite.

With weapons changing every season, players find themselves in an environment that they need to adapt to. When you first land on the map, your first loadout is likely to feature rare and uncommon weapons. Throughout the remaining parts of the match, most players will strive to deck out their loadout with the best guns in the game like Exotic and Mythic weapons.

Where are all the Exotic and Mythic weapons in Fortnite chapter three, season four?

Fortnite chapter three, season four features only a single Mythic weapon and four Exotic weapons. The Mythic and Exotic weapons are some of the rarest ones in the game and they can only be claimed in certain parts of the map.