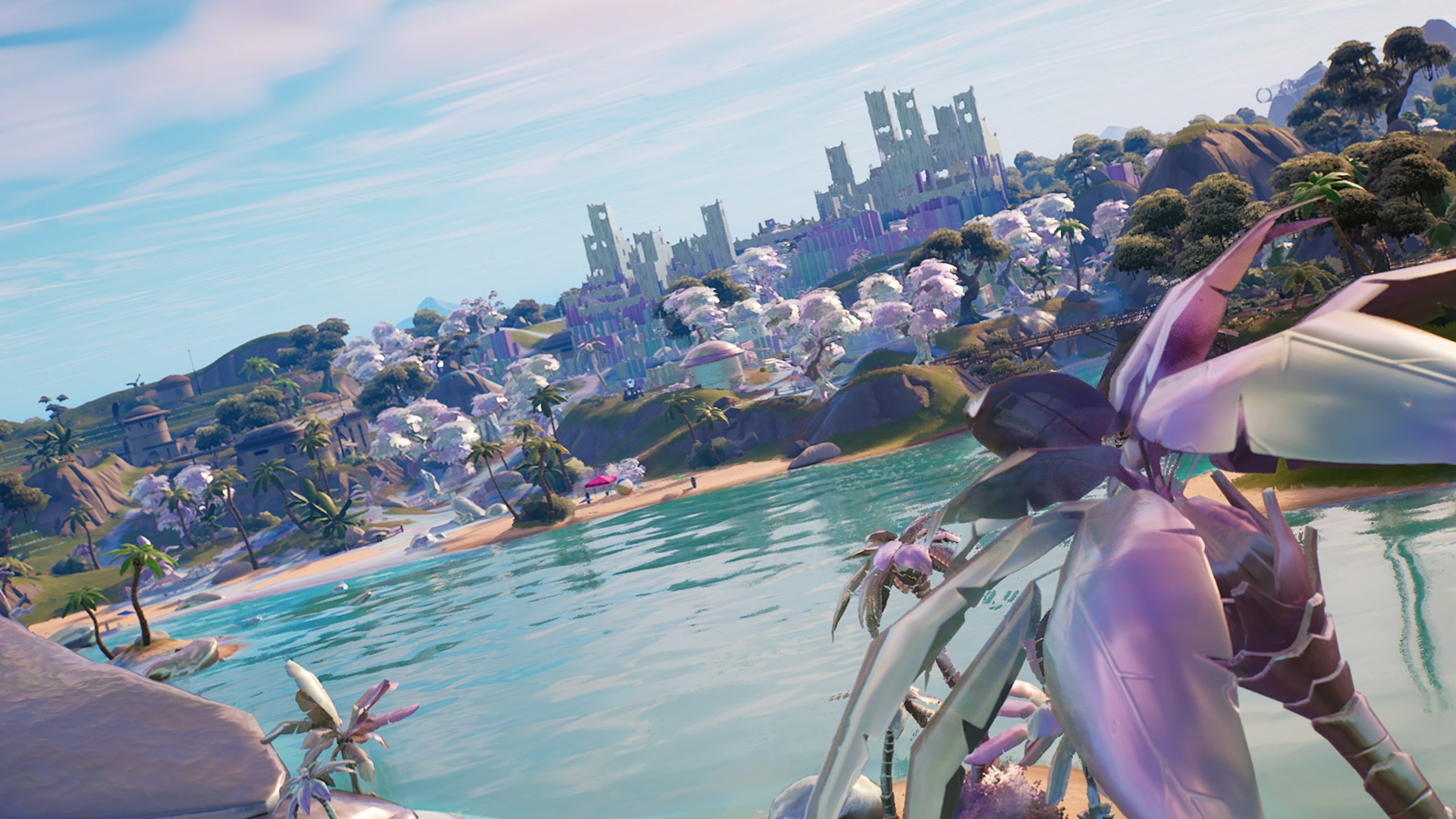 Fortnite‘s battle royale is a constantly evolving experience, with new maps and content being added to the game all the time. Part of the appeal for players is that they can frequently log back into the game and find a whole variety of new content to explore. As part of the Chapter Three, season four update, Epic Games has changed its map once again.

There are a number of new points of interest (POIs), while some of the existing ones have changed beyond recognition. Thanks to data miners, we have our first look at the new map and what kind of changes are in store for the island in Chapter Three, season four.

All new POIs and changes on Fortnite‘s map

There have been a number of changes as The Herald shows up on the island with her new Chrome forces. This has led to some serious alterations on both sides of the island in the upcoming update.

What was once a thriving ecosystem has been reduced to decaying woodlands with the Reality Tree’s bloom completely destroyed. The tree and the biome now remain as a husk of what it was last season.

After The Daily Bugle was replaced by the new Lagoon, it has now been infected by the Chrome appearing around the base of the POI. Players should watch their step lest they be infected by the mysterious liquid.

This is likely the source of the Chrome that’s moving in on the island since there’s a big platform with lots of Chrome surrounding it. It’s also likely that this is where The Herald lives. The Herald appears to be a boss that players will fight at some point during this season.

Shuffled Shrine has been changed and likely no longer includes the temple mini-game that provided players with a lot of loot last season. Instead, it looks like the entire POI has been consumed by the Chrome liquid.

The last bastion of safety during these troubled times, Fort Jonesy is likely a fortification built by what remains of The Seven and AMIE. This will likely be protected from Chrome for the time being while the main characters decide how to fight against The Herald.

While there are clearly some major changes being introduced to the map, many of the POIs appear to remain the same, for now. All of the returning POIs include:

While these locations look OK for now, they could easily be taken over by the Chrome if it’s allowed to spread. It’s up to Fortnite players and The Paradigm to get rid of the Chrome and bring their friends back to the island.