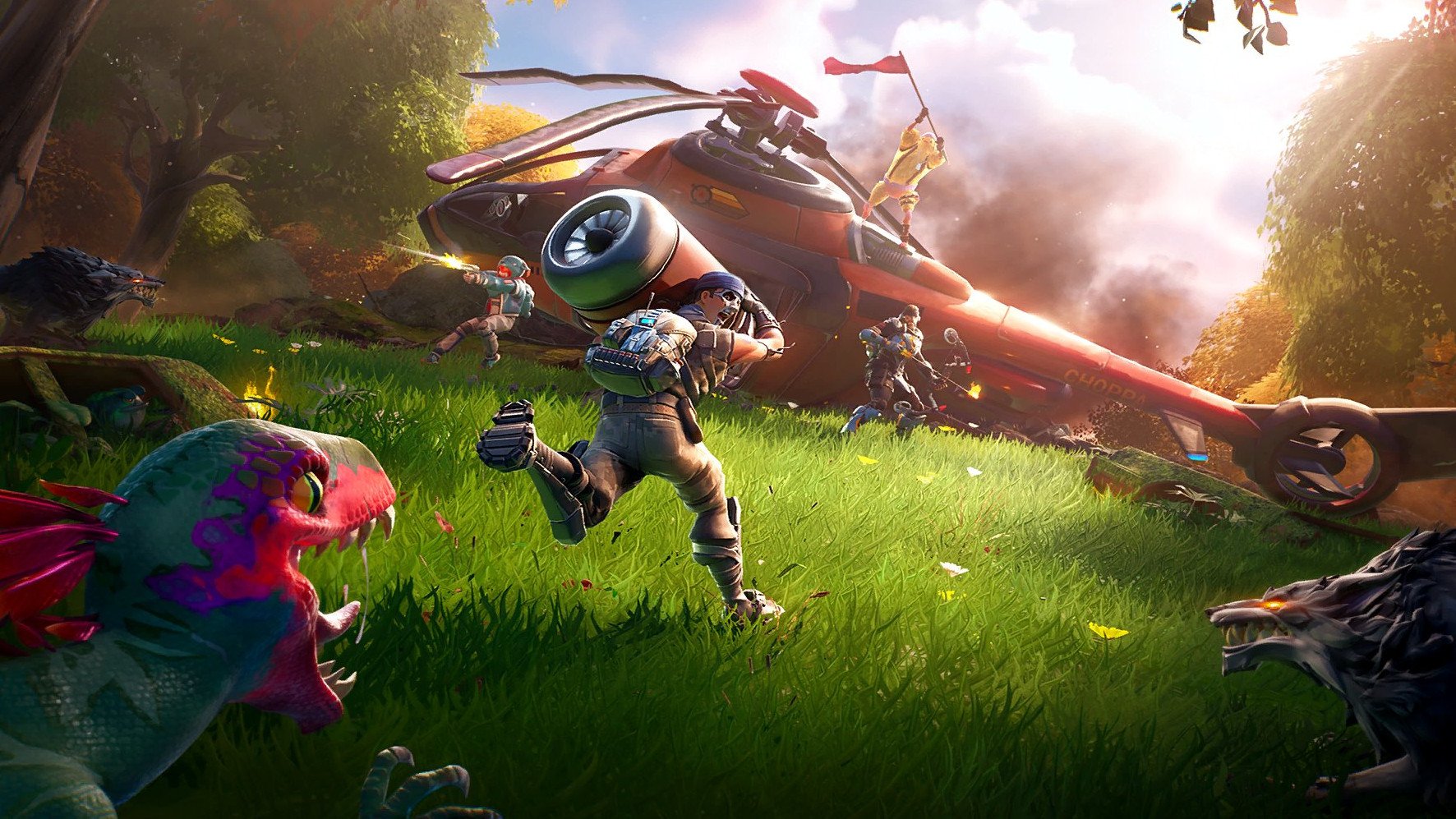 It’s another week in Fortnite’s Chapter Two, season seven. Like any other week, new challenges will be available for players to complete alongside other objectives like finding Alien Artifacts, which will send you all over the map.

For a decent amount of time, players have been hunting XP Coins, a decent way to increase your XP income alongside completing all the quests. XP Coins are no more, for now, but their legacy lives on with Alien Artifacts.

Despite having a different appearance, Alien Artifacts serve the same purpose as XP Coins. They reward similar amounts of XP and there are weekly quests that require you to collect them from time to time.

Each week, the Alien Artifacts on the map reset and appear in different locations. If you’re looking to focus on increasing your XP gain, you’ll need to collect them before the next week starts. Though collecting them in a single match is possible, focusing on one or two of them per game will be ideal due to the shrinking safe zone.

Knowing where Alien Artifacts are located will be helpful when it comes to planning. You’ll be able to hit every spot on this list in a couple of minutes after jumping off the Battle Bus.

Here are all of the Alien Artifact locations in Fortnite Chapter Two, season seven, week six.

You’ll need to head over to the northeast corner of the map to find the first Alien Artifact. It’s located in a house near Lockie Lighthouse, which is to the northeast of Coral Castle. The house will be on the top of the only hill on the small island.

Once you locate the house, look for the small shed next to it and head inside. The first Alien Artifact will be waiting for you toward the back of the shed.

Head south from Steamy Stacks and look for purple trees that are quite easy to tell apart from the other trees in the area. The Alien Artifact is right under the large purple tree in purple grass.

For the fourth Alien Artifact, you’ll need to move to the southern part of the map, the snowy mountains close to Retail Row. Climb up to the first large mountain to the south of Retail Row.

Once you get there, you’ll find yourself in what looks to be a campsite with multiple tents and a couple of towers. Head to the blue tower that’s close to the edge of the mountain. As you open the door, you’ll find the Alien Artifact sitting in between the computer panels inside.

Though you could collect the first four Alien Artifacts in a single match, you’ll most likely need to join a second match to pick up the last one located on Orelia Island. This island is at the southwestern end of the map, close to Misty Meadows.

After arriving at the landmark, head to the bottom floor of the main building and start looking around. The Alien Artifact will be placed in one of the small gaps you’ll see around the first floor.

If you’re looking to collect all the Alien Artifacts in a single go, it’s usually better to do so with a vehicle. Try to secure a vehicle after landing and draw out a route. Considering other players will be advancing through the later stages of the game as you’re trying to collect the Alien Artifacts, you’ll either need to try to be as stealthy as possible or loot a couple of guns and supplies so you can try to remain safe.

Alternatively, you can also collect one Artifact per game and leave the match as soon as you collect one to join another game. By doing this, you’ll be able to land at the whereabouts of each Alien Artifact, which will eliminate the need for traveling around.

Picking up these Alien Artifacts is a decent way to increase your weekly XP gain. Combined with other weekly challenges and dailies, maxing your battle pass before the season ends won’t be a problem. Unlocking content in this season’s battle pass is slightly different than in past seasons, meaning you won’t even need to hit the maximum level cap to unlock your favorite cosmetics.