Where to collect all 3 maple syrup buckets in Weeping Woods in Fortnite Chapter 2, season 5 - Dot Esports
Skip to content 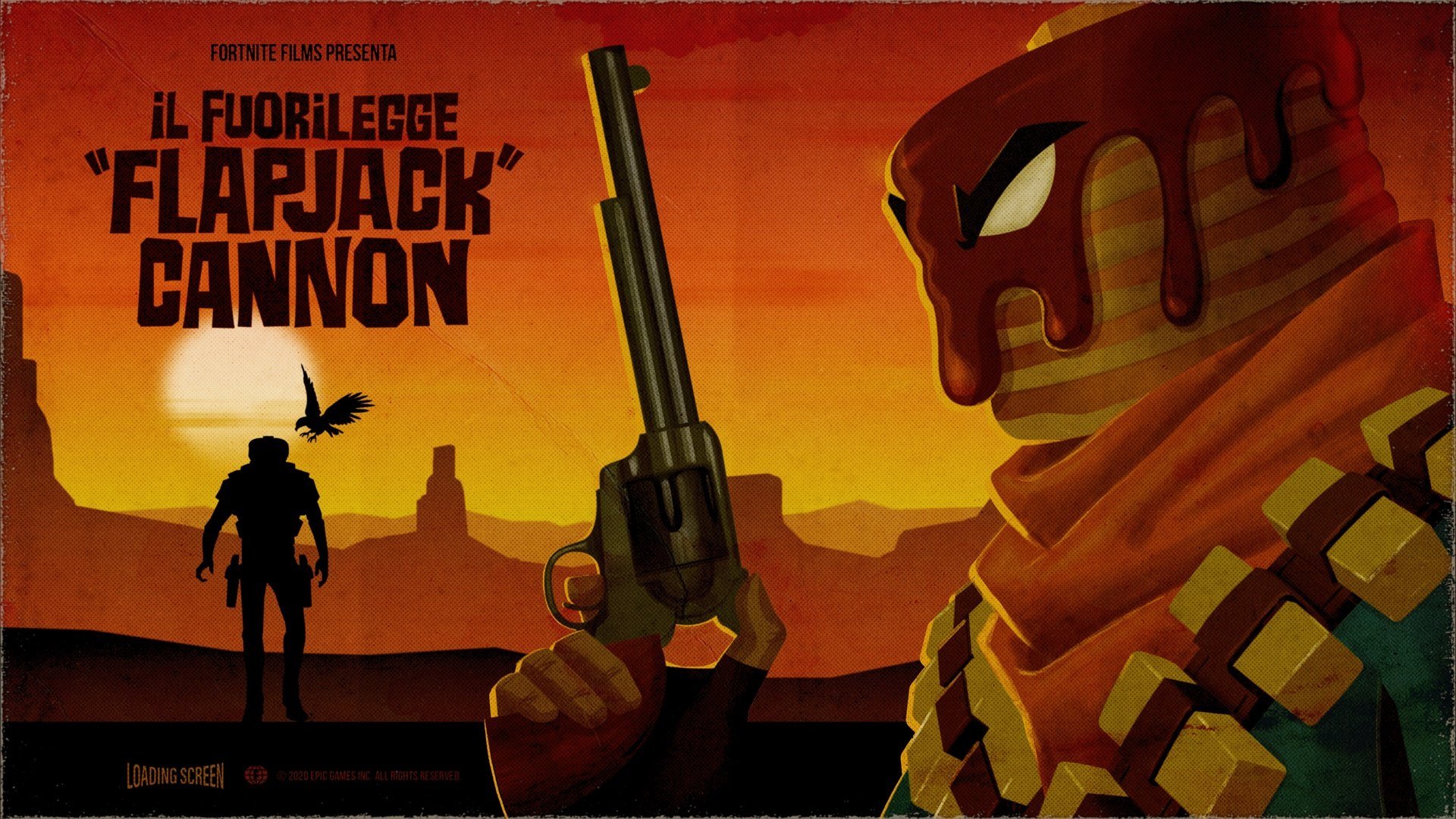 The Marvel-themed Chapter Two, season four went down in the Fortnite history as one of the game’s greatest seasons. Though most pundits probably thought it’d be hard for Epic Games to come up with an even better end-of-season event, the developers delivered again.

The cast of Marvel heroes featured in the season went toe-to-toe against Galactus with the help of Fortnite players. While the team was able to beat the world-devouring villain, Galactus still caused enough damage by consuming some of the End Point. This caused the loop and the new season features the galaxy’s best hunters trying to make sure no one escapes it.

Like previous seasons, this one also came bundled with changes and a bunch of new quests to help players farm battle pass levels. One of these quests requires players to collect three maple syrup buckets found in Weeping Woods.

Considering the landmark is practically a jungle, it’s easier to get lost in it. Here’s where you can find all the maple syrup buckets in Weeping Woods.

Where are the maple syrup buckets in Weeping Woods?

To find the first maple syrup bucket, you’ll need to head to the top left corner of Weeping Woods. You should notice the bucket next to a huge tree that’s close to the wooden lodge. Walk toward it and use your interaction hotkey to pick it up.

The second maple syrup bucket is practically on the opposite side of Weeping Woods. Make your way to the right top corner of the landmark that’s close to the desert. You’ll find the buckets sitting next to a tree located on a hill. 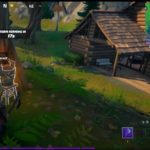 You’ll need to travel to the center of the landmark for the last maple syrup bucket. It’ll be sitting beside a tree, a couple of meters down from the letter G in Weeping Woods.

Collecting all three of the buckets triggers a pop-up with Mancake on it, rewarding you with 10,000 XP. Considering you need to cover a lot of distance to complete this quest, we recommend looting up slightly or landing on top of a vehicle to ensure that you can get to them quickly in a single match.