Where and how to repair damaged telescopes in Fortnite Chapter 2, season 6? - Dot Esports
Skip to content 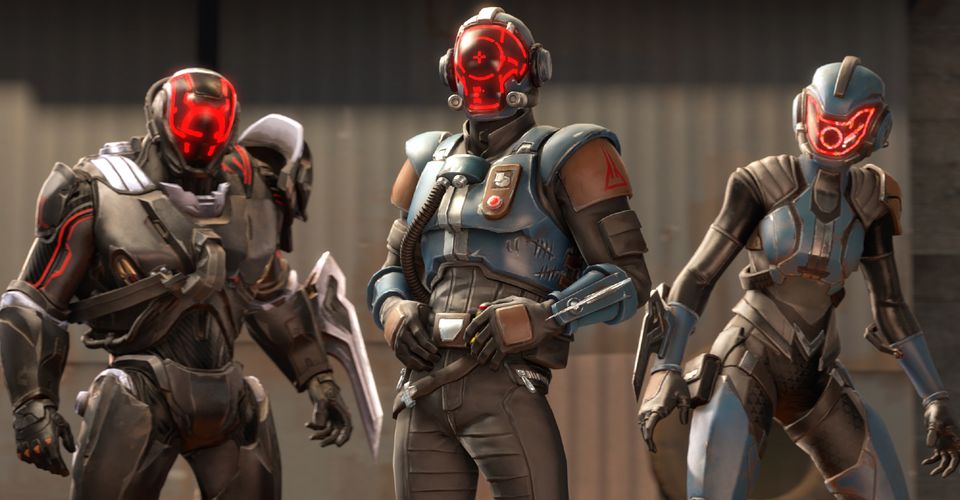 Fortnite players have one too many errands to run this week with multiple mysterious items crashing onto the island. In addition to investigating a helicopter that suffered a rough landing, players will need to repair five damaged telescopes scattered across the map.

Considering the number of objects that suddenly started to rain down from the sky, it’s quite possible that aliens might have a part in Chapter Two, season six’s endgame.

Before making your way to any of these telescopes, you’ll want to stock up on metal since you’ll need 20 of that material to repair each telescope. If you don’t have enough metal with you when you make your way to the telescopes, you won’t be able to complete the quest.

Here’s where you can find all of the damaged telescopes in Fortnite Chapter Two, season six.

The first telescope is located on top of one of the snowy hills close to Retail Row. You’ll need to make your way to the medium-sized one that’s toward the southeast of the landmark. The telescope will be waiting for you at the edge of the hill.

You won’t need to travel that far for the second telescope since it’s located relatively close to the first one at Shipwreck Cove. This one’s a bit more difficult to spot, however, since it’s located in a campsite that doesn’t have decent lighting.

The third telescope sits on a mountain that’s toward the west of Misty Meadows. If you can secure a vehicle at the start of the match, picking up the first three telescopes shouldn’t be an issue.

You may need to play an additional match to find the fourth telescope. Compared to the first three, it’s located on the other end of the map, making it relatively challenging to pick it up in the same game.

You’ll need to make your way to the southwest of Sweaty Sands for the fourth telescope. At the hill that’s overseeing the ocean, there will be a mansion. The telescope will be on the edge that’s a few steps away from the mansion.

After picking up the first three telescopes in a single game, you can do the same for the remaining two. The fifth telescope is quite close to the fourth one. It’s located on the north edge of the island, toward the southwest of the Lighthouse.