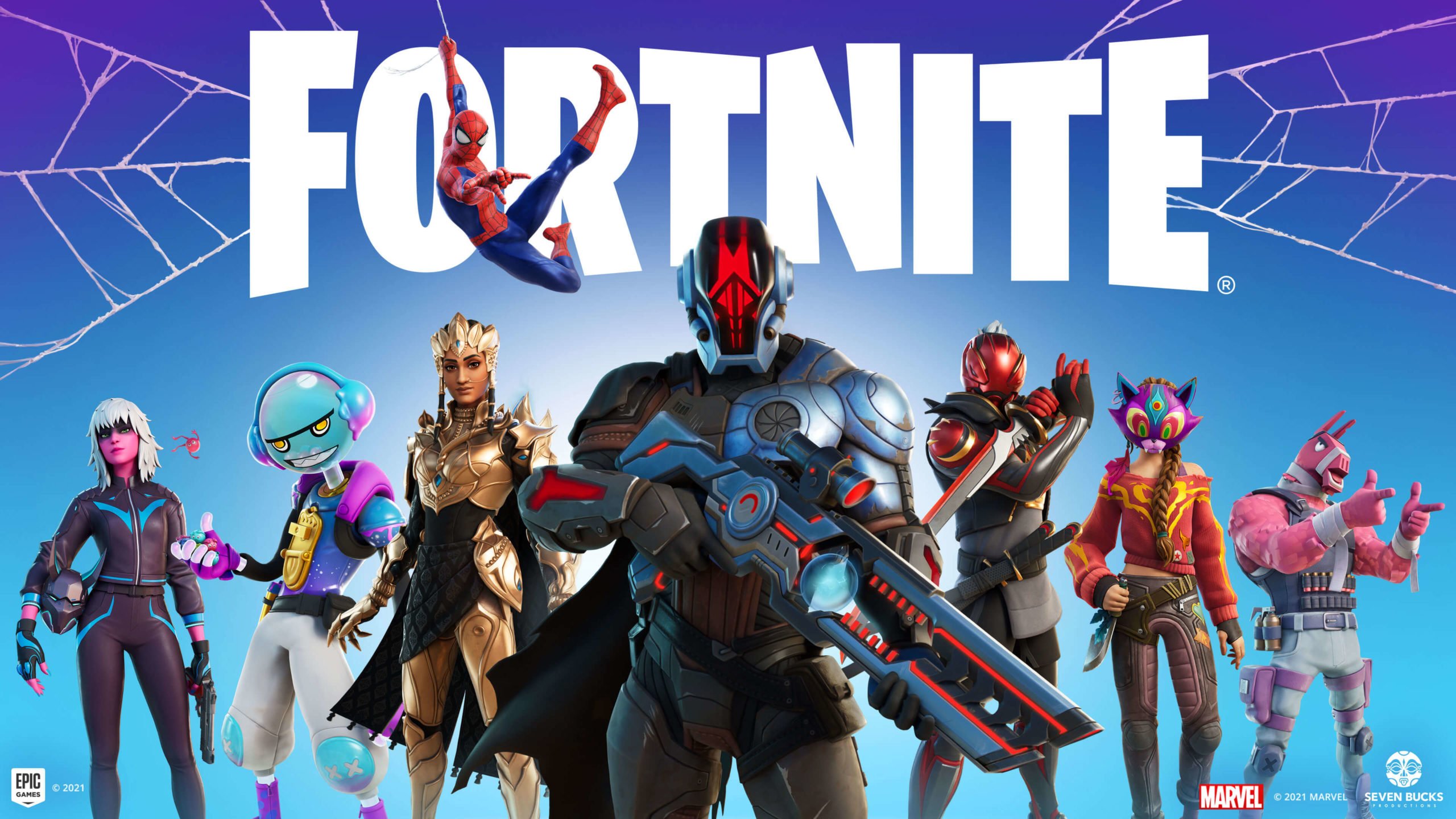 Week ten of Fortnite Chapter Three, season one brought players yet another update that came with some significant changes to the game’s user interface, as well as some new options for controller players.

The most noticeable change in v19.30 is the absence of the mode selection menu that Fortnite players have used to navigate between Save the World, Battle Royale, and Creative. From now on, players will load directly into the Battle Royale lobby and choose their preferred game mode from there.

The new update also added optional gyro and flick stick controls to Fortnite on all gyro-supported platforms, which include Nintendo Switch, Android, Playstation 4 and 5, and PC. With this option on, players will be able to turn their camera by turning the controller, providing more precision than traditional stick aiming.

Armored walls are going through another nerf after their stack size was reduced to 15, and will no longer drop from Supply Drops in competitive playlists. This means Supply Drops should now have a 100 percent chance of dropping Launch Pads instead.

As always with new updates, some future content was data-mined from the game files, revealing upcoming skins and new items. Peely and Bushranger are joining the Inkville Gang set with the upcoming Toon Peely and Toon Bushy skin sets, and Dream is getting a shadowy counterpart with the addition of the Monarch set.

Fans shouldn’t have to wait for long for even more content. The Fortnite and Uncharted crossover is expected to drop later this week and is set to include even more skins and a new in-game event.