What is classified as a Melee Weapon in Fortnite? - Dot Esports
Skip to content 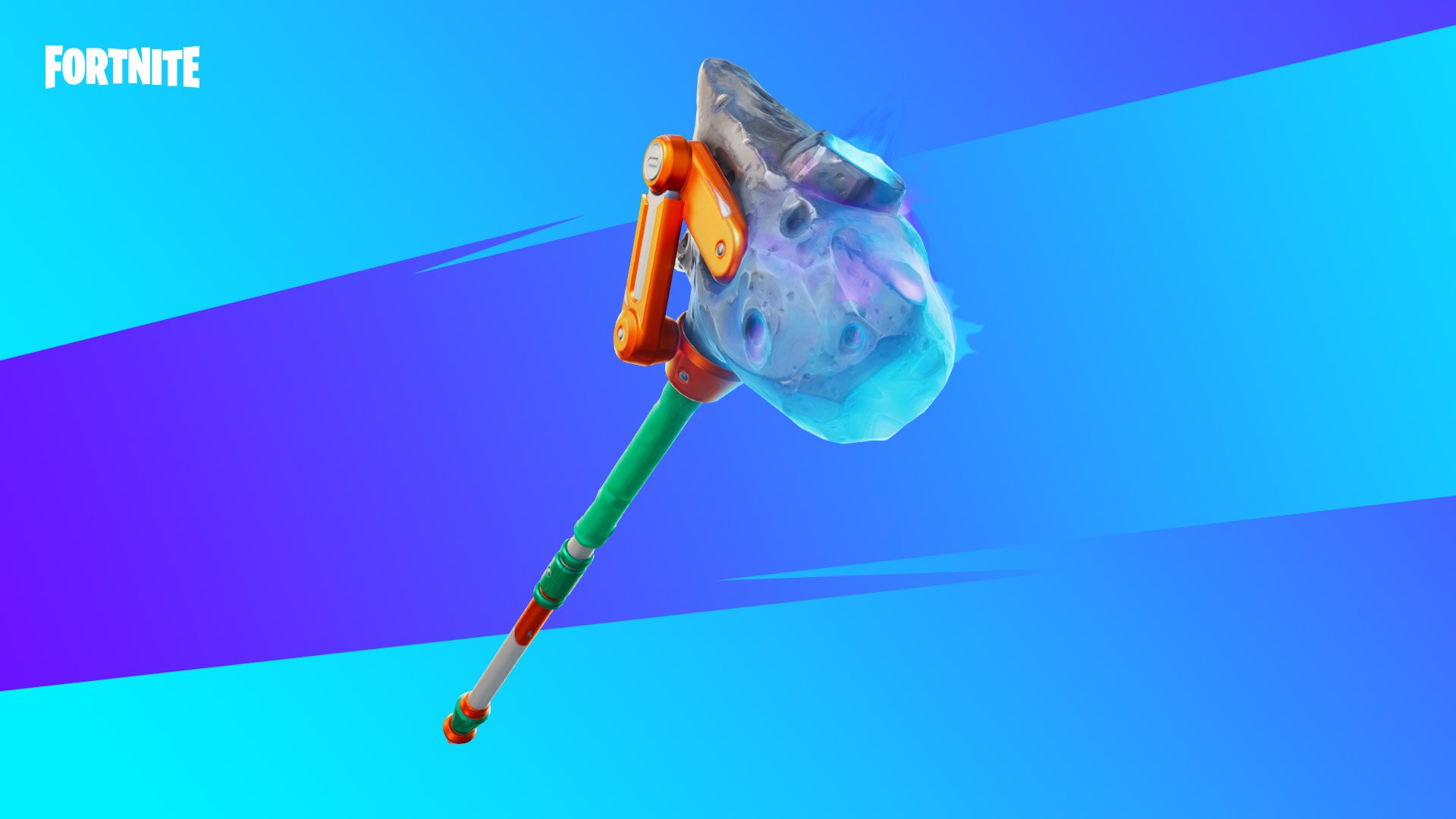 Fortnite continues to evolve with every patch. Whether by utilizing old material or adding new ones, Epic Games finds a way to keep the game fresh for new and veteran players.

In one of the recent patches, the developer added two new NPCs (non-playable characters) to the battle royale. When a new NPC is introduced, they usually become available with their own set of challenges that allow players to get to know them. The NPCs in question had slightly different challenges, however, since they required players to use melee weapons, a term that not many players may be familiar with. While melee weapons are rather self-explanatory, most players try to find rifles as soon as they jump out of the Battle Bus, meaning not many players spend time with melee weapons in Fortnite.

Anything that doesn’t shoot bullets and requires you to get close to your targets can be considered as a melee weapon, and there have been many examples of them in Fortnite’s history if we’re not counting the good-old Harvesting Tool.

Though the Harvesting Tool, or Pickaxe, is often alone as the only melee weapon in the game, it sometimes gets a companion.

The weapons mentioned above are some of the melee weapons that were available in Fortnite in past patches. As of now, the Sideways Scythe is the only melee weapon that’s available alongside the Harvesting Tool. The chances are it’ll also rotate out in future patches.

Despite looking cool, Melee Weapons have always struggled to find their place in the meta. Some of these melee weapons were too overpowered during their release, allowing them to stand out in public matches.

The next time you receive a quest that requires you to use a melee weapon, you can safely use your Harvesting Tool to complete it since it also deals 20 damage per hit. Using a melee weapon is also source efficient way of finishing off knocked-out enemies since you’ll be saving bullets.