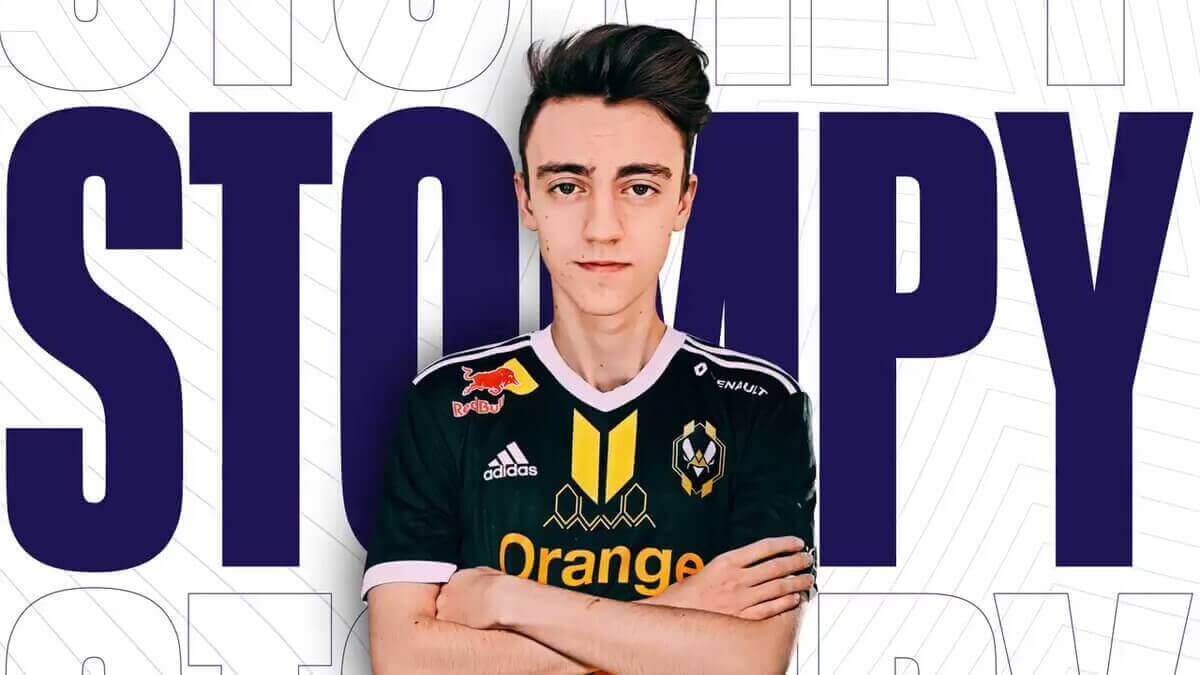 Stompy is well known for his first-place finish in the Fortnite Champion Series: Season X – Grand Finals: Europe last year. He’s cemented himself as one of the best online players in Europe and will likely continue to perform at the highest level of competitive Fortnite.

He burst onto the Fortnite scene last year when he won his first tournament, which happened to be a qualifier for the biggest event of the year, the Fortnite World Cup Online Open: Week One – Europe. But he didn’t just win the first week. He went on to win the fourth and sixth week of competition, too, securing his place in the World Cup.

Stompy placed a solid top-25 at the Fortnite World Cup Duo competition, which was won by Aqua, his future teammate. He also finished 14th in the Solo competition, earning $200,000 in total.

Vitality’s Fortnite roster now consists of Stompy, former LDLC player Nikof, and back-to-back Pro-Am Champion Airwaks. These three will likely be looking toward the FNCS Solo Invitational, which is set to begin its first week of competition in Europe from May 9 to 10.