The new Vending Machines are quite generous. 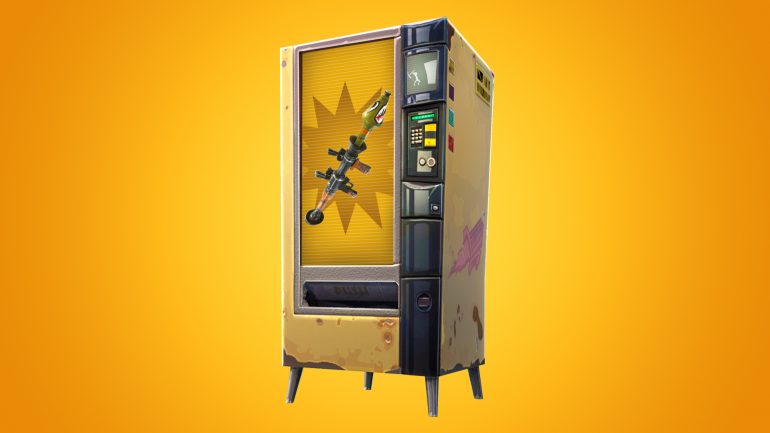 Fortnite: Battle Royale players have found a bug in the new Vending Machines introduced after this Tuesday’s v8.10 update.

When two or more players interact at the same time with a Vending Machine the machine will drop one copy of the item it holds per player interacting with it instead of dropping a single copy for the first complete interaction.

Player Alukarulz published a video showing how easy it is to replicate this Vending Machine exploit, and that it works quite consistently with any number of players and with any Vending Machine. Their Squad consistently got four items using this exploit, from Shield Potions to Legendary Rocket Launchers.

Epic Games’ community coordinator Sean “MrPopoTFS” Hamilton replied on the Reddit thread. “Teamwork makes the dream work, but this isn’t how Vending Machines should be working,” he said. MrPopoTFS confirmed Epic is looking into this issue and should have a fix for it soon.