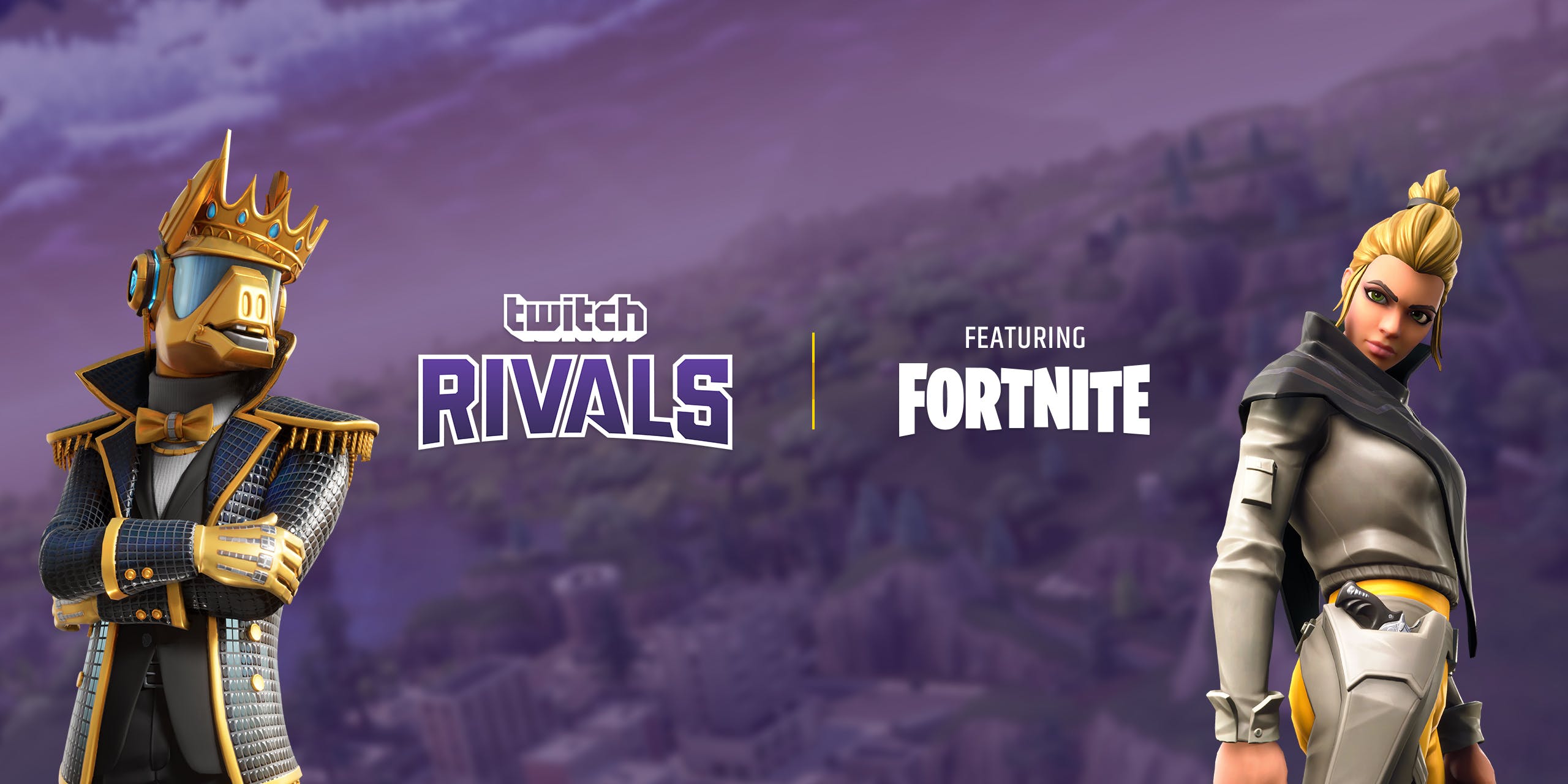 A special Fortnite tournament hosted by Twitch has started and players will compete for their share of a $400,000 prize pool. It’ll be a two-day competition called Fortnite Showdown, which is part of the Twitch Rivals series.

The competition starts today, Aug. 21, at 3pm CT. The second day of the event will take place tomorrow.

Big names like Turner “Tfue” Tenney and Dennis “Cloakzy” Lepore are confirmed as a duo for the tournament, as well as Nate Hill and Trevor “Funk” Siegler and Williams “Zayt” Aubin and Rocco “Saf” Morales. Malachi “Reverse2k” Greiner will play with Thang “SpaceLyon” Phan instead of Tyler “Ninja” Blevins. Since Twitch Rivals is exclusive to players who stream on the platform, Ninja can’t play in the tournament because he moved to Mixer.

Here are the final scores and standings for the top Fortnite duos in the Twitch Rivals: Fortnite Showdown tournament.