A duo reunites under the TSM banners. 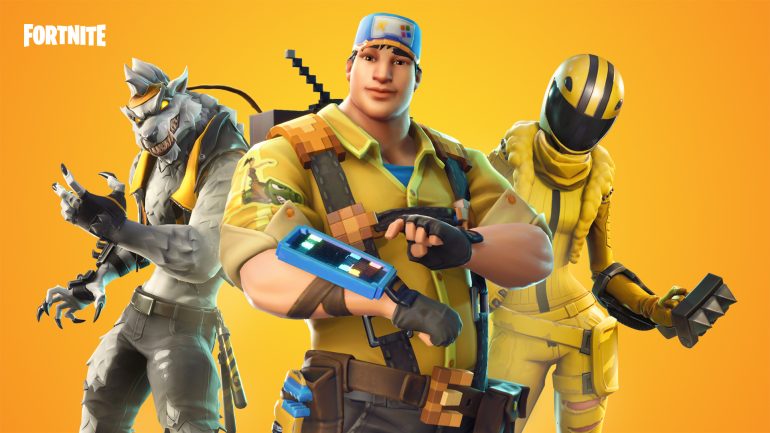 Team SoloMid announced the newest addition to its Fortnite: Battle Royale roster on Thursday with its signing of Vinny “Vinny1x” Gerald Gilgan.

The org originally signed Anthony “ZexRow” Colandro, Vinny1x’s former duo partner, in December. Together, the duo locked down a third place in Vinny1x’s first tournament at TwitchCon 2018. The newest TSM member has since competed in both the Winter Royale and the Secret Skirmish, securing 14th and 12th place, respectively.

“We’re very fortunate to be have another amazingly talented player joining our team,” the org’s announcement post read. “Additionally, it makes us very glad that we had the opportunity to unite Vinny and ZexRow, allowing them to compete together under the same banner.”

The newest TSM member will join the North American team alongside his former duo member, as well as other big names in the competitive Fortnite scene such as Ali “Myth” Kabbani and Daequan “Daequan” Loco.

Vinny1x will play in his first tournament under the TSM name at the Fortnite ESL Katowice, which kicks off March 1.

Boasting a $500,000 prize pool, the event will see players from all of the major regions competing in a mix of both solo and duo tournaments. Viewers can check out the action on the ESL Fornite Twitch channel when the event begins at 5am CT.