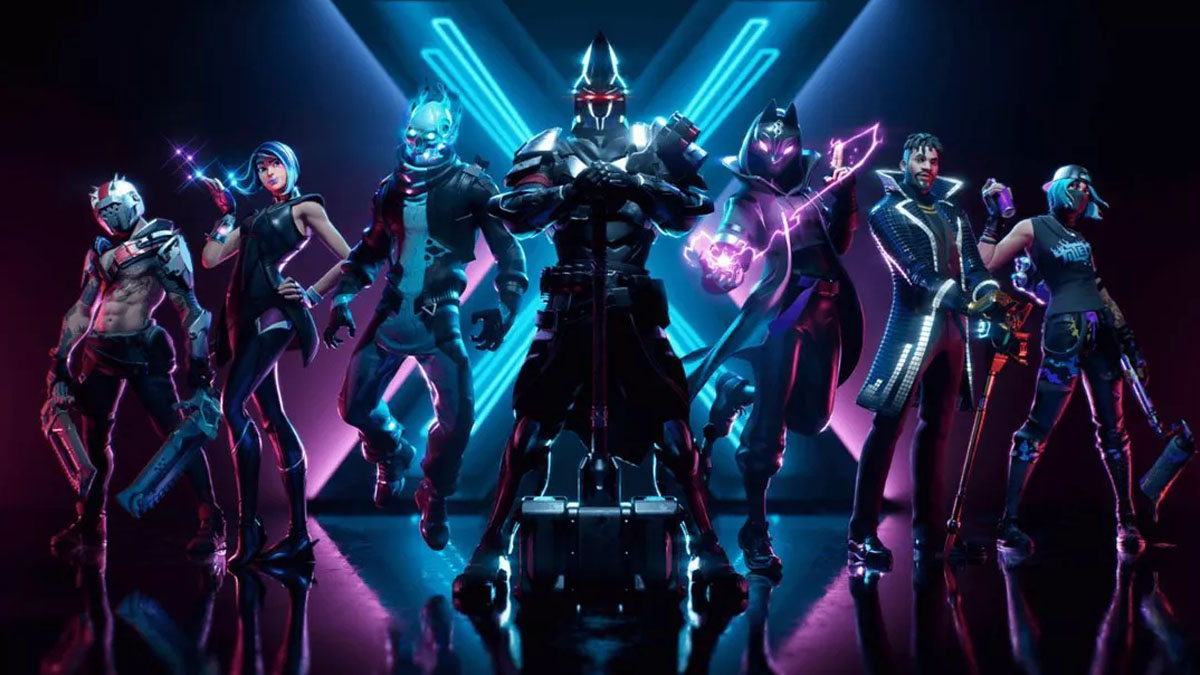 Fortnite: Battle Royale’s 10th season was met with poor feedback, but season 11 is the perfect time for Epic Games to respond.

Since Epic released Fortnite in 2017, the game has made billions of dollars in revenue while changing the entire video game landscape. Players quickly become bored when there isn’t a steady stream of content, however. This became evident with the falloff in popularity for Respawn’s Apex Legends. Fans are almost demanding more content from developers due to Fortnite’s constant stream of updates.

Every week, a new patch or update is pushed for Fortnite that can include a variety of changes, like new weapons, locations, vehicles, or items.

It seems like season 10 was a breaking point for players after Epic continually made changes without taking the community’s input into consideration. The majority of casual and professional players have begged Epic to remove B.R.U.T.E mechs from the game, for example, but they’ve remained a part of the game for all of season 10.

Season 11 might be the perfect time for Epic to listen to the community and implement some changes before the fan base further dwindles. Here are the changes we’d like to see in Fortnite season 11.

Epic has elected to take the path of updating or replacing individual POIs over adding a new map.

There have been numerous rumors that season 11 will finally give players a whole new map to enjoy after over two years.

One fan theory suggests that there are seven universes within the Fortnite world and we might see them all during season 11.

The first Fortnite in-game event took place on June 30, 2018 when players were able to witness the rocket launch from the villain lair outside of Snobby Shores. It also created a rift by ripping through the atmosphere.

Many fans consider that to be the best in-game Fortnite event and season 10’s end-of-season event might be an encore.

Data miners already found evidence of a countdown timer appearing above Dusty Depot where a rocket is being constructed. If this upcoming rocket launch is anything like the previous event, it could have major implications on Fortnite season 11.

For the first few seasons of Fortnite, players had to solely rely on Launch Pads and walking to rotate and move around the battle royale map.

Over Fortnite’s two year duration, there have been different vehicles that were added into the game. The first vehicle that was added was the Shopping Cart. Since then, vehicles have evolved from simple transportation vessels into weapon-wielding mech suits like the B.R.U.T.E.

Season 11 might be the perfect time to remove all vehicles and allow players to enjoy a simpler form of Fortnite.

Epic confirmed that season X will end on Sunday, Oct. 13, which could be when the rocket event will take place. An official start date for season 11 hasn’t been announced yet, however.