Map changes could be coming to Tilted Towers and Polar Peak, according to leaked Fortnite season 8 description

The new season starts in 11 days. 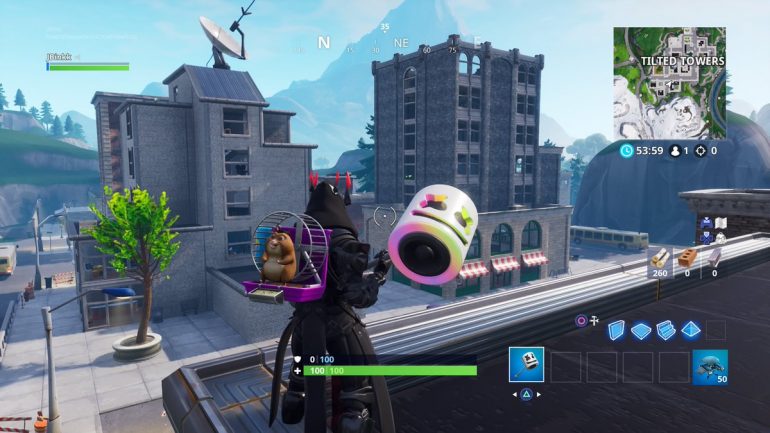 The next season of Fortnite: Battle Royale is quickly approaching—and we may have already learned some details about potential map changes coming in season eight.

Popular areas like Tilted Towers and Polar Peak could be altered heading into season eight, according to Gaming Intel, who posted a leaked screengrab of a potential Fortnite season eight description.

“Season eight begins as a devastating earthquake tears apart the island,” the description reads. “Discover what’s changed in locations like Tilted Towers and Polar Peak, and venture underground in newly exposed areas. Check out the new Battle Pass and further customize your experience with unlockable lobby backgrounds while unlocking new styles for all six customizable skins.”

It’s unclear if this is an official screengrab from Epic Games, however—and Epic obviously hasn’t confirmed the information in the description yet. But it’d make sense that a “devastating earthquake” is coming since cracks have been appearing all over the Fortnite map since Feb. 16.

Fortnite fans always speculate that Tilted Towers could be the target of major map changes, too—so it’s possible that something drastic could happen to one of the most popular landing spots in the game.

Players don’t need to wait too much longer to officially learn what’s happening in the next season, though. Fortnite season seven will end on Feb. 28, and season eight will likely begin on the same date.