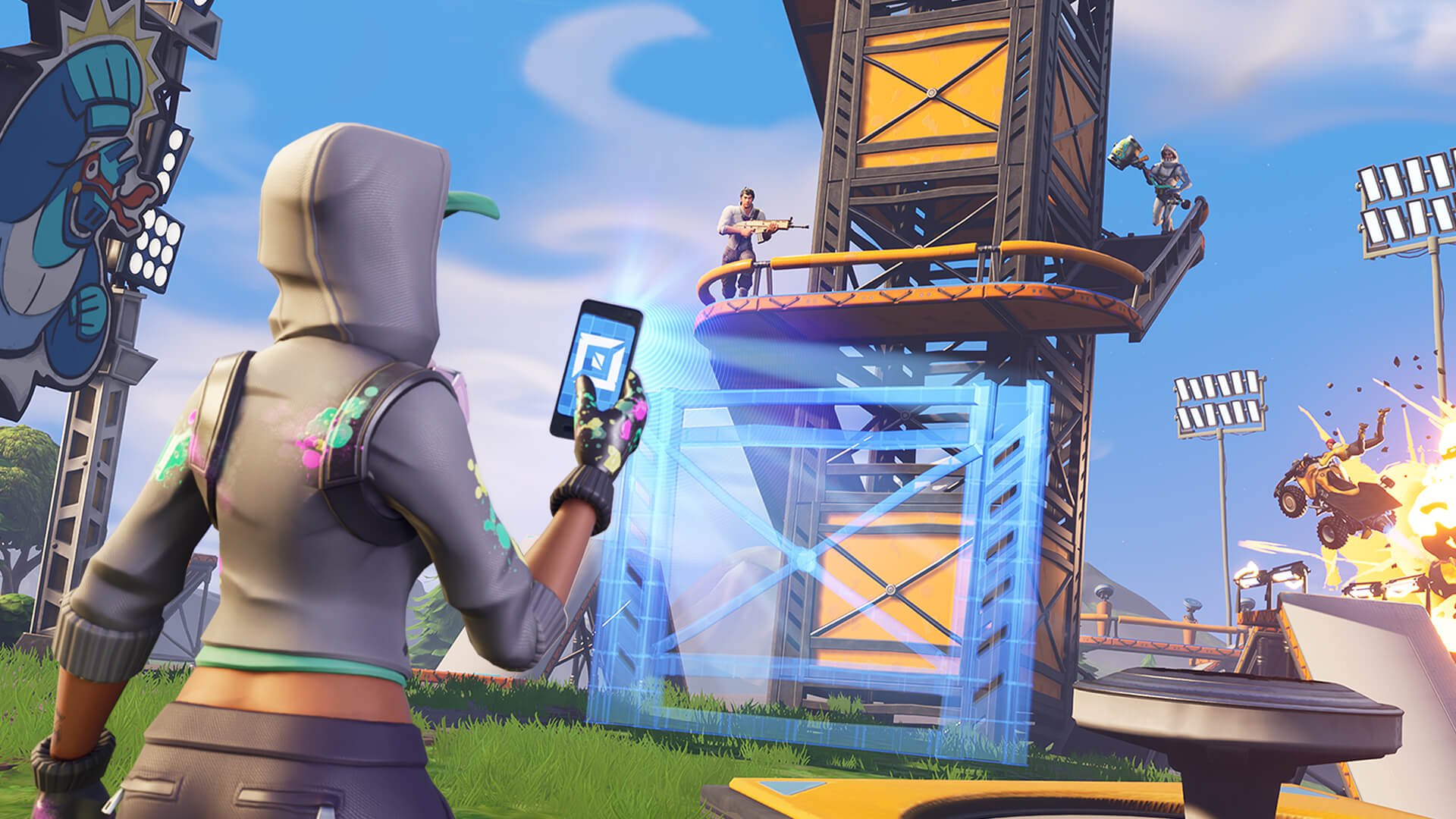 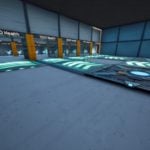 Regardless of the game mode you prefer playing in Fortnite, you’ll find yourself in countless one-vs-one situations where you’ll need to pull through to secure a Victory Royale. Your demise can eliminate your squad completely, so the pressure will be on.

Though one-vs-one scenarios may cause nerves to act up, you can still keep your cool by preparing for the moment. Building up your muscle memory through practicing Fortnite will allow you to react in similar moments without thinking for a second, allowing you to catch your enemies off-guard.

Multiple factors are included in the equation of each one-vs-one, however. Having a decent aim will always be needed to finish off your enemy, but it won’t do the trick on its own if you don’t combine it with a decent level of building. One-vs-ones tend to evolve into box fights quickly, meaning you can find yourself placing walls more often than shooting.

Learning how to build around your enemies is a skill that you can only perfect by playing against other players. Though there are many excellent building-focused Creative maps, you’ll need a live target to truly test your mettle.

Before diving deep into a one-vs-one, you may want to spend a little time on solo courses where you can work on your aiming and building separately. Here are the best one-vs-one maps that will train you for the upcoming Cash Cups.

Considering how different each one-vs-one can be, it may be a decent idea to rule out the aiming portion first before moving on to more complex scenarios. Raider’s 1v1 Aim Duel map focuses on placing players in close-quarter situations where they have no choice but to try their best to dodge shots while still staying on point with their shots.

The gun choices are almost limitless, and there are more than a handful of one-vs-one scenarios to go through. You can select your starting health by going through one of the dedicated doors at the beginning. If you can’t seem to find anyone else to practice on this map, there’s also a dedicated matchmaking function that’ll pair you up with another player currently waiting in the queue on Raider’s 1v1 Aim Duel Map.

You won’t be able to communicate with the players you match against through the matchmaking pool, however, so you’ll need to understand the rules of your one-vs-one through emotes and gestures.

Pimit’s Automatic 1v1 Map gets right onto the topic and doesn’t spend any time with minor details. You’ll be able to start your duel in a matter of seconds, and the map takes place in the depths of the Fortnite universe. The darker color scheme of the map allows players to focus on the one-vs-one completely and there’s enough space to last for a dozen of box-fights.

Though the gun options can be considered as limited compared to other one-vs-one maps, the current selection still offers a decent variety, and it’s more than enough for a fun duel when combined with shield potions.

If you liked what you saw in Relatable’s one-vs-one map, Amin_Sav’s Cleanest 1v1 map can be a valid candidate on your list.

As the name may suggest, Amin_Sav map’s is one of the cleanest ones out there in terms of design, almost making you wonder whether you’re in a mirror universe. There’s also a slight Tron vibe going on in the map, which fans of the franchise will definitely appreciate.

Other than aesthetics, the map features clear lines to indicate borders, and there are two fixed ramps on the center, which is usually the center of the action. The weapon arsenal is wide enough to cover all types of in-game scenarios, meaning you won’t have to switch to another map to try out different setups.

Almost all one-vs-one maps grant players loadouts they could only dream of in real matches. In most games, you won’t be equal with your opponents when it comes to your loot. You may be stuck with an uncommon tactical shotgun when someone decides you rush you down with a legendary submachine gun.

When this happens, you’ll need to make the most of what you have and try to outplay your opponent since you’re at a disadvantage on paper. Geerzy’s Realistic 1v1 Simulator assigns each player a random loadout, and most of the in-game scenery will be similar to what you’ll find on the real Fortnite map.

If you’re looking to practice for the next Cash Cup in the most realistic way possible, it won’t get any better than Geerzy’s Realistic 1v1 Simulator since it’s basically the real deal.

As you climb up Fortnite’s ranked ladder, you’ll find more players who are exceptionally gifted at the building. When everyone’s decent at building, every skirmish turns into a box-fight. These battles usually feature players trying to build and capture boxes around where they’re, and they’ll be messier based on how many players are involved.

Box-fight maps usually feature an open plateau you can use to let your imagination run wild. This one, however, places players in a closed room where you’ll be cornered by design, causing the building session to get even more intense. Focusing on claiming enemy walls while protecting others will be the key to make the most of box practices.

Most of the one-vs-one maps follow a simplistic approach. This allows players to get in and out relatively quickly since their sole objective is to see whether they’re better than their opponent.

Sven1205’s Floating 1v1 Island Temple features excellent scenery that can make you take a moment during a battle to appreciate it. The islands floating around you give the map a certain God of War vibe, and there’s plenty of space for players to build freely.

BHE’s 1v1 Build Fights is one of the most played custom maps in Fortnite—so much so that the map was featured as a limited-time game mode for a while. The main reason behind its popularity is the map is pretty much a complete package when it comes to one-vs-one maps.

From gun choices to environmental effects, BHE’s 1v1 Build Fight has it all covered. You can even change the background environment, which is relatively a rare feature. The map’s filled with quality-of-life features to make sure you never need to reconnect to the match to reset settings.

More often than not, you’ll need to find motivation to push yourself forward to improve at Fortnite. While playing one-vs-ones helps improve your game senses, it may start getting boring in the long run since there isn’t anything at stake.

Originally a game mode in Call of Duty: Warzone, the Gulag puts you in a life-or-death situation. You’ll be paired up against another player in the lobby, and you’ll be out if you lose. The rest of the players in the lobby will be spectating the duel from above, and becoming the last gladiator standing should be enough of a motivation for you to perform your best.