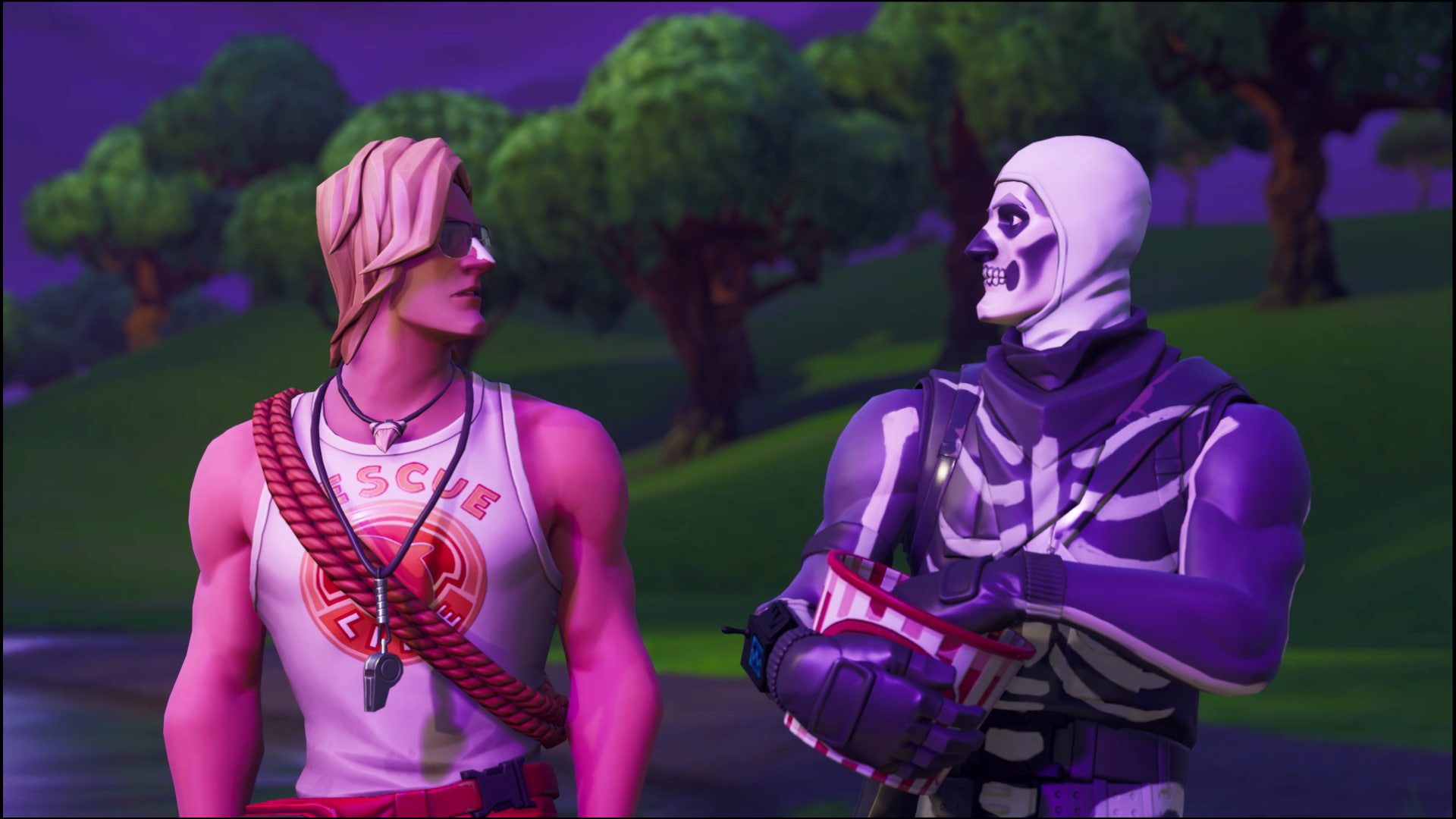 Earlier this month, it was rumored that mitr0 was stuck in a detrimental contract that was severely underpaying the Fortnite star. Following these rumors, Fortnite professionals like Turner “Tfue” Tenney tweeted in support of mitr0 using #FreeMitr0. Tfue knows the extent of a detrimental contract due to his ongoing legal battle with his former organization, FaZe Clan.

The social media posts forced a reaction from Atlantis and mitr0, both of which released statements regarding the rumors. Mitr0 claimed that these rumors were “exaggerated” and that the speculation began once he expressed his desire to join a new organization.

Atlantis made it clear that it’d release mitr0 following the conclusion of the Fortnite Championship Series on Sept. 22. Now that mitr0 has been released from the organization, he’s a free agent in search of a new team.

Atlantis told Dot Esports that mitr0’s buyout “was relatively high in comparison to other Fortnite professionals, however, having in mind that Mitr0 is a world-caliber player, his buyout was meeting the standards of the industry.” The organization also said that his contract met the industry standards.

Mitr0 has previously expressed his desire to join a new organization. And since he’s one of the best Fortnite players in the world, he’ll likely be in high demand.