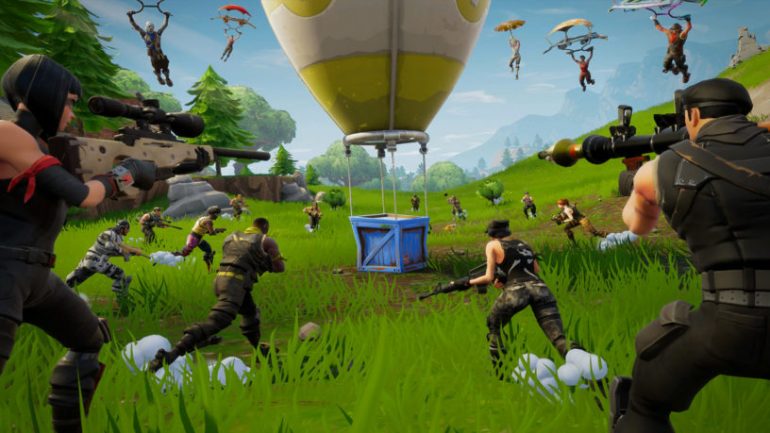 It was rumored that Atlantis was severely underpaying mitr0 and that he was locked in a detrimental contract with the organization. Fellow Fortnite pros like Kyle “mongraal” Jackson and Turner “Tfue” Tenney came out in support of mitr0 using #FreeMitr0 on social media.

But Mitr0 said that many claims surrounding his contract are “exaggerated.” He told his organization that he wanted to move on to a bigger team, but those negotiations fell through. Mitr0 waited until his contract expired so he could find a new organization.

“Team Atlantis and I tried to come to various solutions since then but none of them have ended up working,” mitr0 said. “So I decided to wait for my contract to end and find a new org as a free agent.”

“We reached out to various organizations regarding a buyout from Mitr0’s contract, but unfortunately, all offers received were way below the minimum requirements to cover the damage that Mitr0’s release would’ve caused,” Atlantis said.

Mitr0 is set to be released from his contract following the conclusion of the Fortnite Championship Series on Sept. 22.