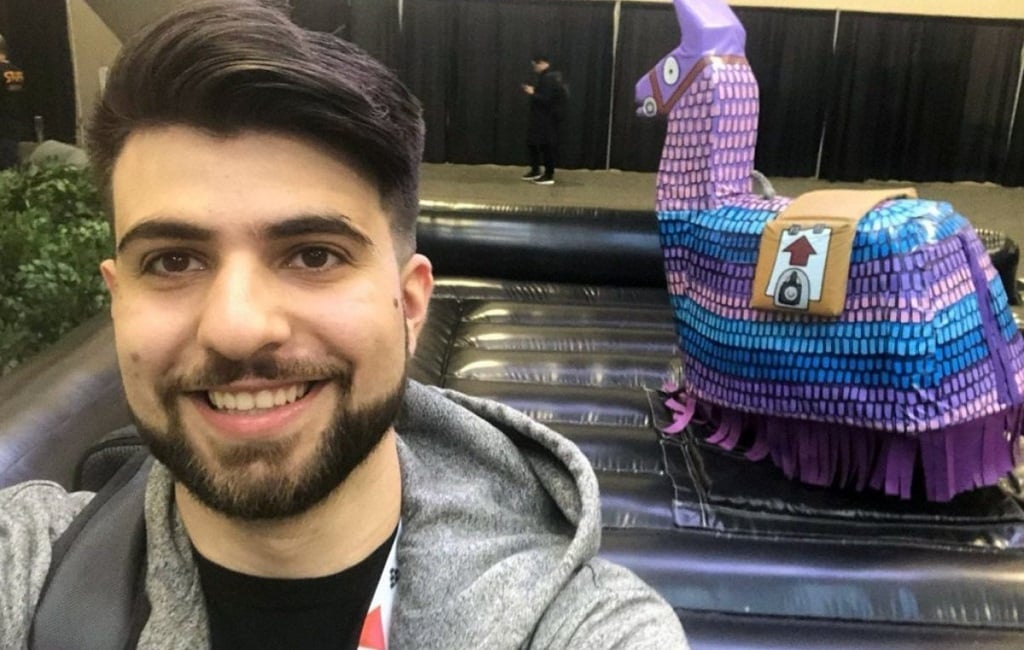 Ali “SypherPK” Hassan is one of the most well-known community figures in Fortnite on YouTube.

Before Epic Games released Fortnite in 2017, Sypher had an audience of over 70,000 subscribers. He created his channel while he was playing Runescape. Before he moved on to become a Fortnite star, he also tried out Elder Scrolls Online, For Honor, and Overwatch. Though Fortnite differed from anything he had played, his gift for gaming transitioned into the title quickly and he started making educational content.

With all of his guides and collaboration projects with other household names in Fortnite, like Ninja and DrLupo, his numbers grew even faster. He’s now close to four million subscribers on YouTube.

SypherPK became a part of Luminosity Gaming in 2018 and he streams Fortnite on Twitch frequently with his friends.

If you’re aiming to become as good as SypherPK in Fortnite, then starting with his settings can be a good idea. But keep in mind that some of these can be up to personal preference. 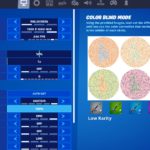 SypherPK prefers to keep the majority of his building keybinds on his mouse. This allows him to free up more space on his keyboard, which he uses for weapon keybinds. Placing his weapons around the default movement keys—W, A, S, D—allows him to transition between them more smoothly and improve his reaction time.