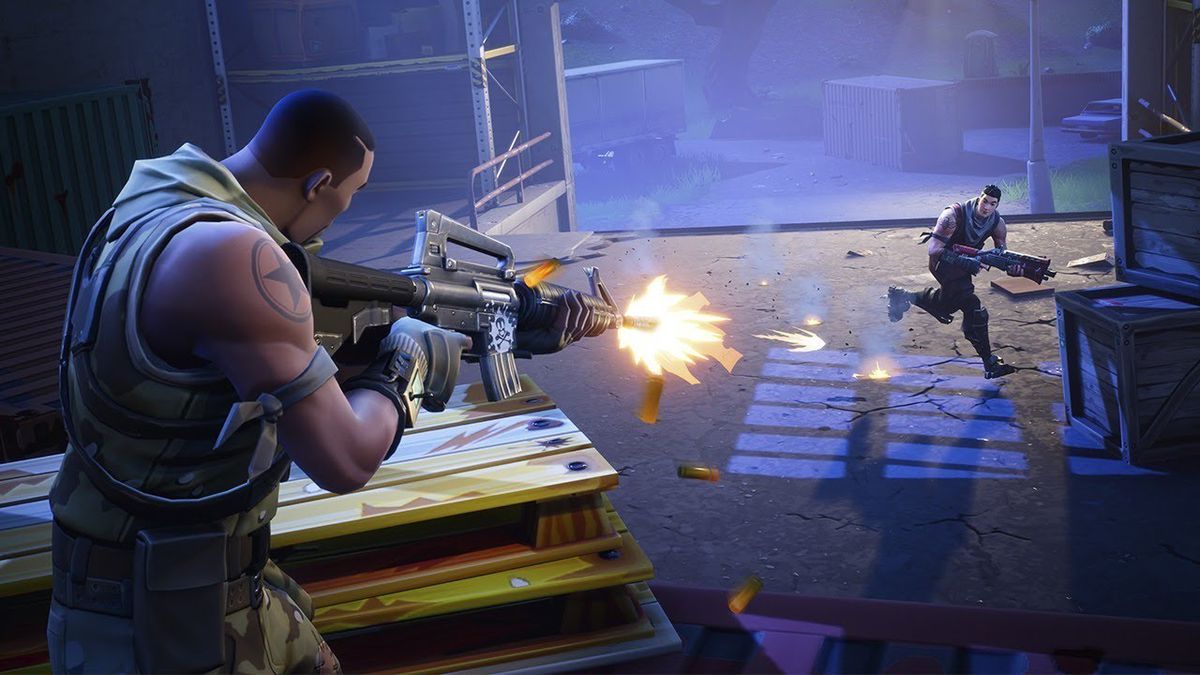 A heavily-rumored item is finally making its way into Fortnite: Battle Royale.

Shopping Carts will be available in Fortnite soon, according to the in-game news tab.

The in-game message doesn’t provide much information about the Shopping Cart, however—all it says is that the carts are “coming soon” and that you can “roll into battle alone or with a buddy.”

That one, short sentence seems to indicate that players will have the ability to ride these Shopping Carts in Fortnite, although this is just speculation at this time.

Rumors started circulating about Shopping Carts appearing in-game in April when a YouTuber named DieBuddiesZocken datamined some sound files—and they sounded like a shopping cart being pushed around.

If players can ride around in these Shopping Carts, it’d mark the first “vehicle” that’s become available in Fortnite. Unlike other battle royale titles, Fortnite doesn’t really have alternate means of transportation aside from the Jump Pad. But recently, Jetpacks were introduced to the game—and the addition of Shopping Carts could follow the trend of Epic Games implementing different ways for players to explore the Fortnite map.

Alternatively, there are other possibilities for this item. For example, Fortnite players probably wouldn’t mind putting extra items or weapons in the Shopping Cart and pushing it around instead of riding in it. But we won’t know exactly what to expect from this new item until it’s actually added to the game.

Epic generally teases new items in the news tab right before its ready to add them to the game—so it’s very possible that we could see these Shopping Carts in Fortnite very soon, or even as early as this week.