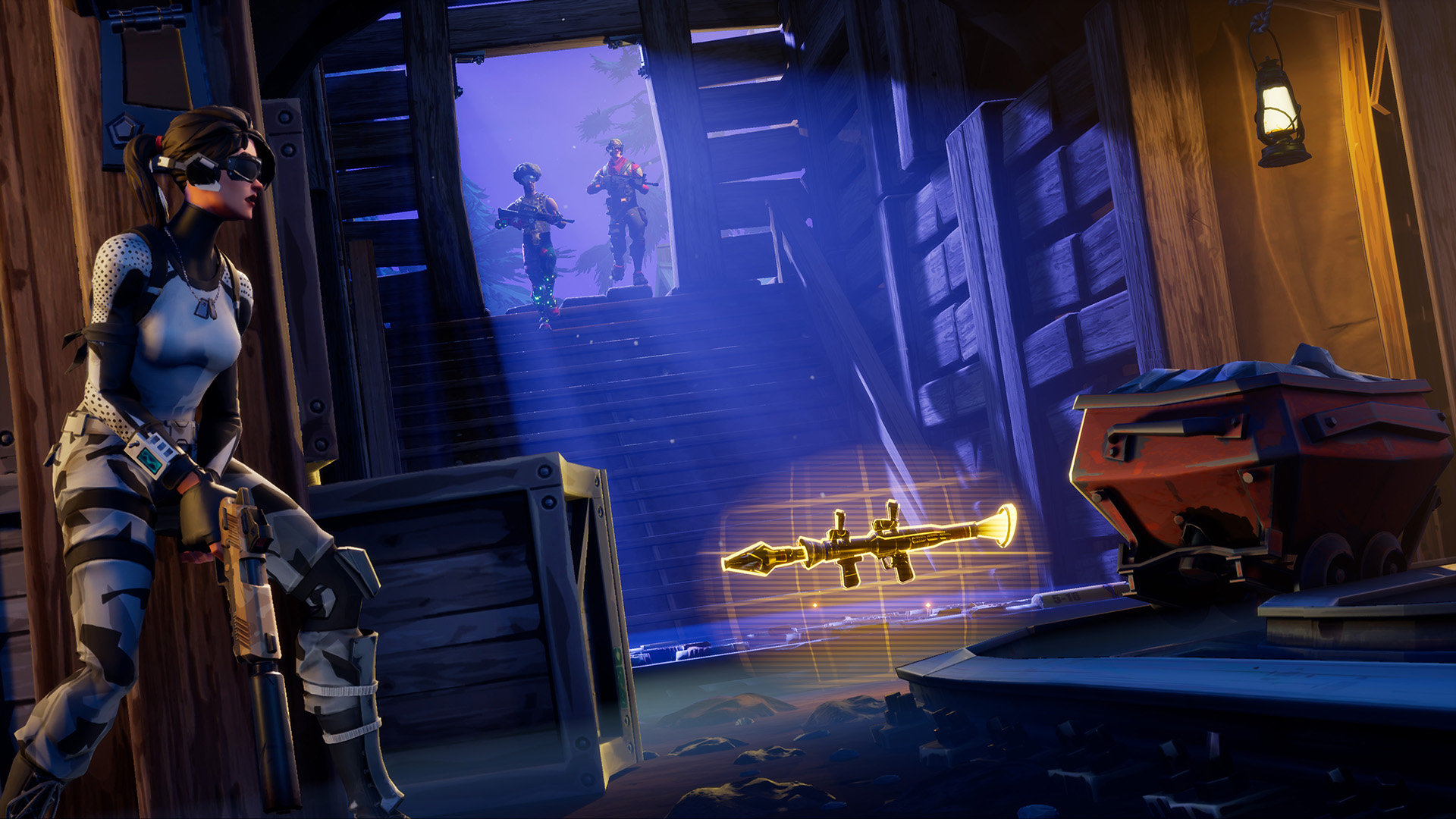 Another Fortnite: Battle Royale update means more datamines, as Epic Games is loading in future content to the backend of the game before pushing them live. It’s a common practice, and two new possible pieces of content were spotted in the files of update 3.5.

A YouTuber by the name of DieBuddiesZocken has datamined the new stuff from within the game’s files, and their potential implications are quite exciting.

First up, DieBuddiesZocken has found some sound files that make it seem like shopping carts will be movable at some point in the future. It’s unclear whether they can be ridden, drove, or pushed and pulled, but the sound files at the 6:40 mark of the above video might have spilled the beans.

Fortnite differentiates itself from other battle royale games by not having vehicles, with players instead using their feet or jump pads to move about the map. It would be really interesting to see how the ability to use shopping carts for movement could change things up.

Secondly, a new consumable item has been found within the game’s files, and it’s called the Sticky Grenade. Stickies are a common item in shooter games as they are explosives that can stick to surfaces and explode after a short timer, unlike normal grenades which will just bounce away.

There is no promise or guarantee that these items will make their way into Fortnite: Battle Royale any time soon or at all, but since they are found within the files of the game itself, it seems likely that they could be coming eventually.