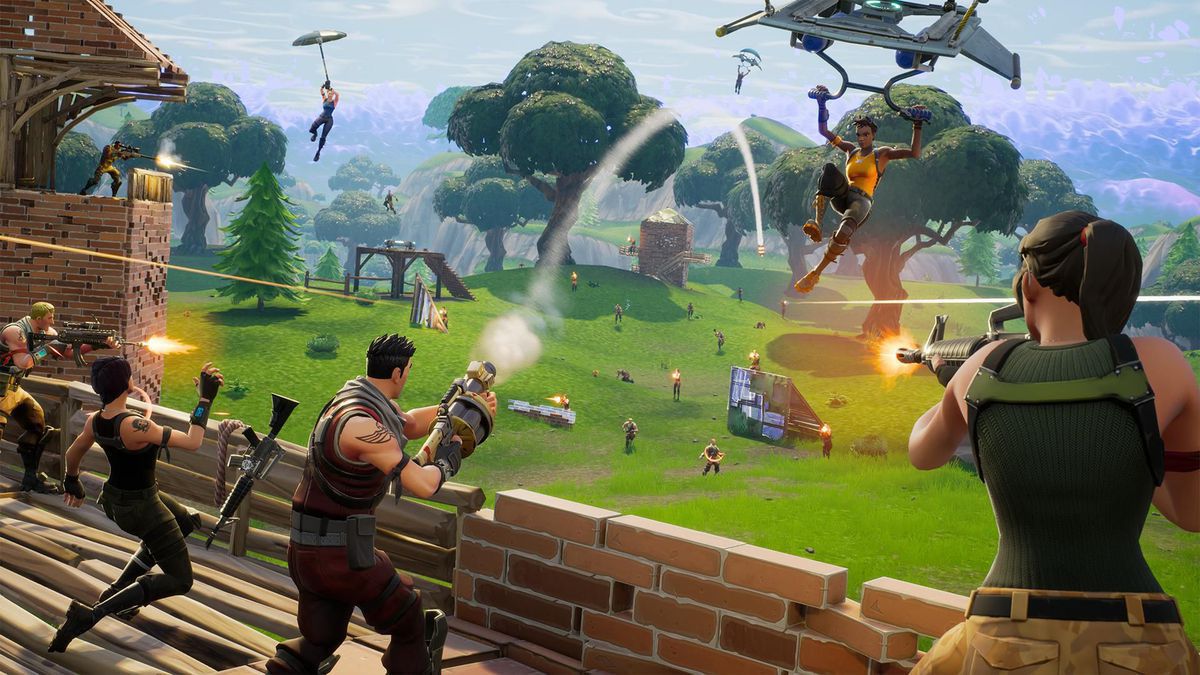 Several notable Latin American streamers and YouTubers were playing in the Fortnite tournament that Rubiu5 was streaming, which is likely one of the reasons why he accrued so many viewers. But Rubiu5 definitely has a large following of his own, including 11.3 million followers on Twitter and over 28 million subscribers on YouTube.

In a celebratory tweet, Rubiu5 made sure to thank his fans and supporters for an “unforgettable night.”

Rubiu5 also crushed Tyler “Ninja” Blevins’ impressive record-setting stream earlier this month. The former professional Halo player has become one of the most popular Fortnite streamers in the world, and he amassed 628,000 viewers while playing the battle royale title with rappers Drake and Travis Scott, as well as NFL player JuJu Smith-Schuster, on March 15.

But what’s arguably even more impressive about this feat is that Rubiu5 reached this many viewers on YouTube, not Twitch. Who knows how many more milestones and achievements can be set as Fortnite continues to take over the internet.