PUBG Mobile vs. Fortnite Mobile: Which one should you play? - Dot Esports
Skip to content 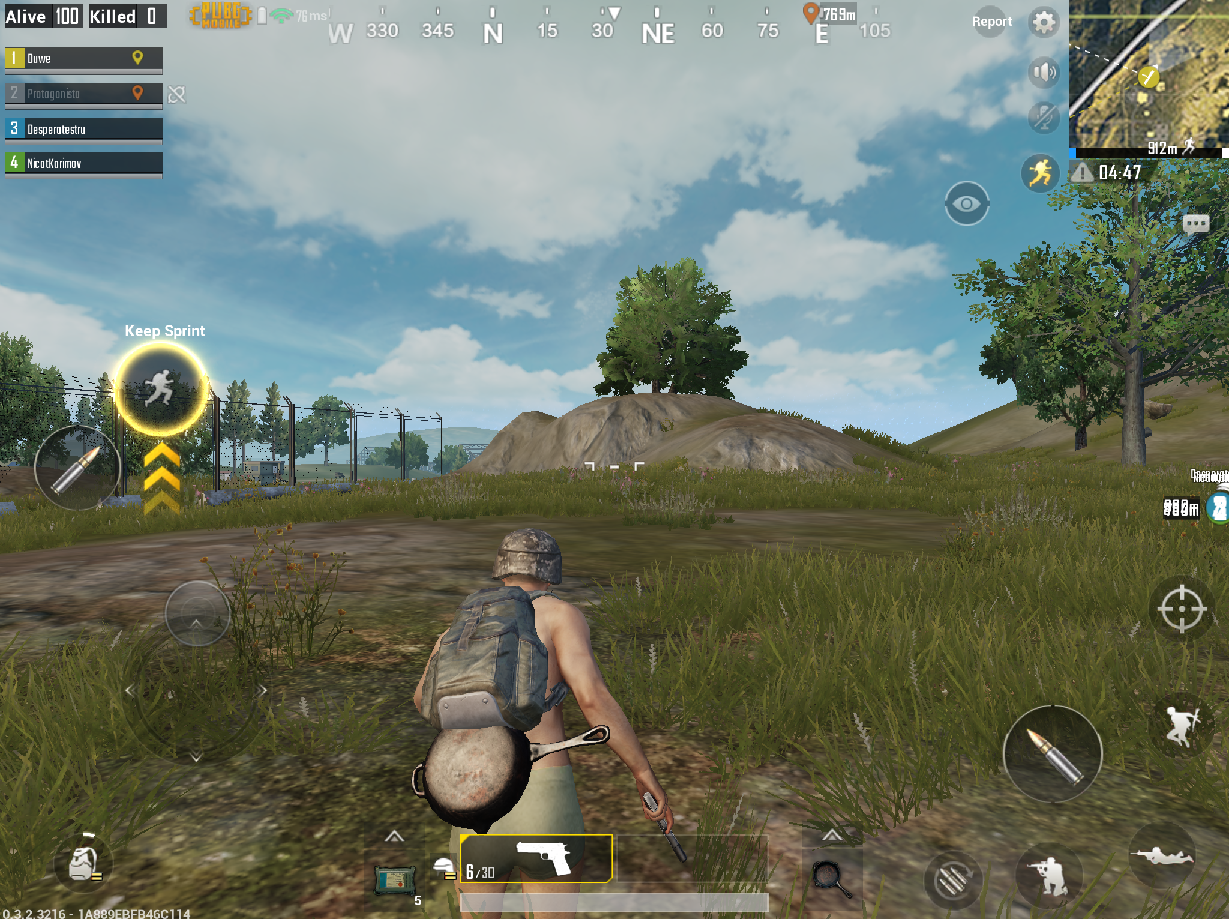 Fortnite: Battle Royale or PlayerUnknown’s Battlegrounds? Gaming’s most divisive question over the past few months has now moved to the mobile platform. Which one should you play? We’re here to help you decide.

To see which of the two mobile versions you should play, we tested both games on last year’s iPad. Performances may vary depending on your device, but for the sake of fairness, both titles were played on the same iPad on the same day.

The fast take? PUBG seems to both run and look a lot better than Fortnite. PUBG is shockingly smooth, and graphically more crisp. The controls are more responsive, too.

For more details, check out our breakdown below.

Visually, PUBG looks way crisper overall. Draw distance is an issue with both games, but up close imagery just looks way cleaner in PUBG, whereas Fortnite has a bit of a problem with anti-aliasing, making everything look quite jaggy in comparison.

Performance-wise, PUBG seems to run better on mobile, too. That’s surprising considering PUBG to this day has some performance issues even on high-end PC’s, but Fortnite runs like a dream on all kinds of rigs.

Fortnite often chugs in certain areas of the map on mobile, and especially when jumping from the battle bus. PUBG isn’t without its performance flaws, but when comparing the two, PUBG easily looks, plays, and runs smoother.

PUBG translates way better to mobile controls than Fortnite. Part of that has to do with the fact that PUBG is naturally a slower and more methodical game than Fortnite’s hectic, build fast and move fast play style.

The control scheme for both games are quite similar with on-screen buttons for crouching, jumping, and aiming, but Fortnite moreso rewards you for swift movements like quickly building towers. PUBG is often played slowly and methodically and this immediately makes PUBG feel better on mobile.

PUBG allows you to move around and think about your next action more quickly. Fortnite’s style has been more arcade-like—it’s fun to run around with reckless abandon and start building if you take enemy fire. Due to mobile controls, though, building feels very cumbersome. You’d need to have the fastest fingers on earth to build at the speed you can on PC or console. That’s not an issue in PUBG.

One of the things that Fortnite has going for it as a mobile game is that each match plays much quicker. People looking to play a quick game on the bus or on the train on their way to work will have an easier time playing a faster match of Fortnite (20-25 minutes, 15 minutes in the Blitz limited time mode which seems perfect for mobile) than a sometimes-35-plus minute game of PUBG.

In terms of progression, Fortnite is the same exact game you play on console or PC, so long as you link your Epic Games accounts. You will have your same Battle Pass, same skins, same levels, etc.

For PUBG, the progression system is independent and more of what you’re used to seeing from mobile games, with rewards for logging in on consecutive days, events, quests, and more. It gives you plenty of reason to come back and play some more.

If you like Fortnite more than PUBG, you’ll probably like the mobile version better, too. Some people’s mind’s can’t be changed, but I think both games are worth your time. There’s room for both.

For my personal opinion, I enjoy Fortnite more on PC, but I like PUBG’s mobile version way better. The choice is yours, but both are free to try out.