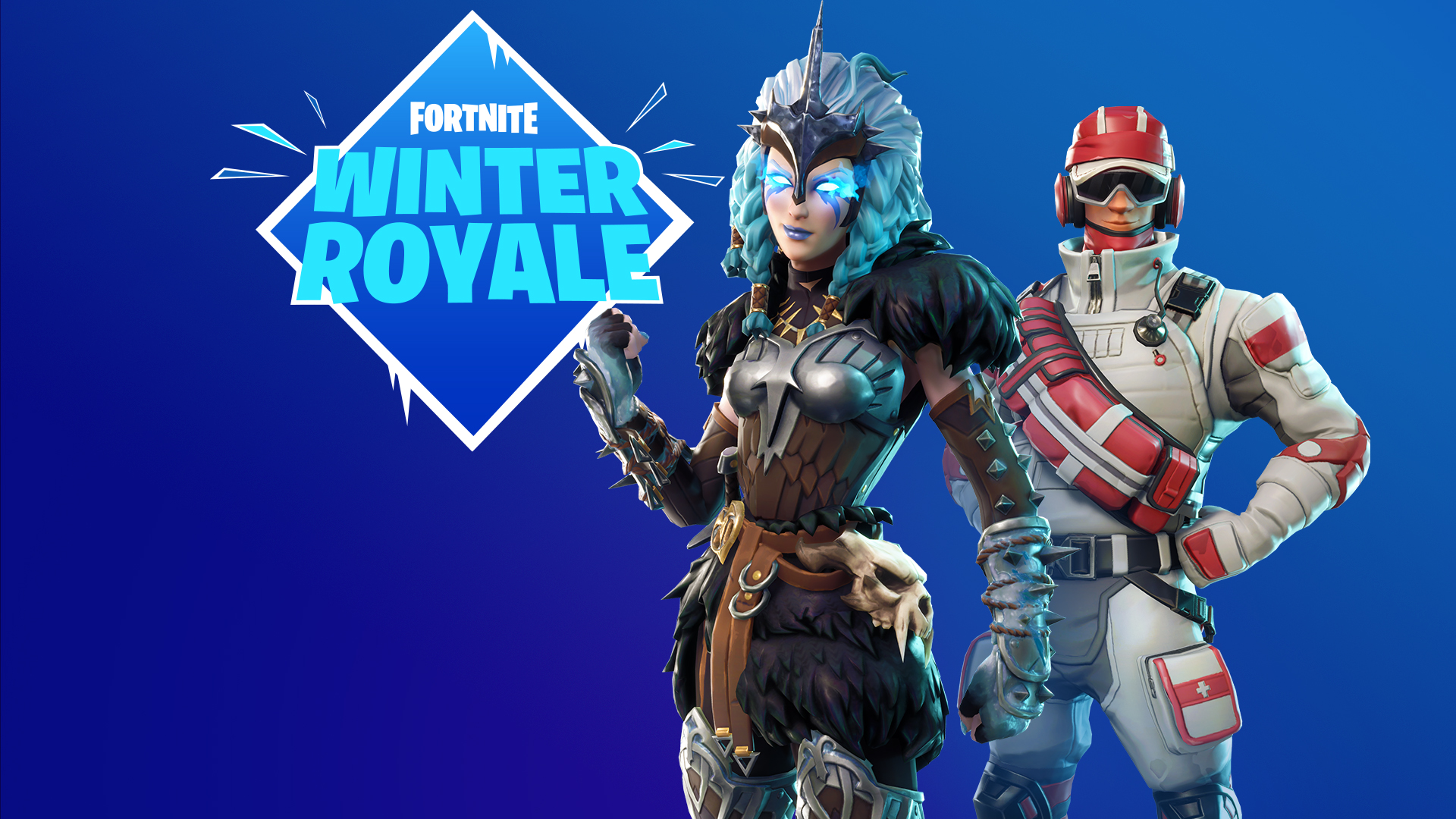 The new Fortnite sword Infinity Blade was the perfect weapon for players “psalm” and “neace” in Winter Royale last night.

The sword was added to the game last morning. A few hours later, the official Fortnite tournament Winter Royale started in North America in its semifinals stage. Any competitor could go to Polar Peaks to claim the sword and its powers.

It took two matches for players to unleash the Infinity Blade’s structure-destroying and life-taking power.

Neace was the first Fortnite player ever to grab the sword in a professional tournament. He played passively the first two matches even with the 200 health and shield advantage given by the sword and finished both matches scoreless.

In game three, he tested the Blade’s true power. He got on a plane and jumpedright on top of an opponent, who he slashed easily. Neace continued to surprise his opponents with the leap granted by the sword, destroying any structures in his path.

He finished game three with 10 eliminations in second place, which gave him eight points in that game alone and guaranteed him second place in the semifinals. After five matches, he was just behind the 17 points of psalm, who was the sword-bearer in games four and five.

Psalm went from five to 12 eliminations in game four by abusing the Blade’s powers. He used the leap several times when the storm circle was small to knock players off their structures while slashing the weak ones from behind. The instant health burst he got with every kill due to the Blade let him go on a rampage.

Psalm scored nine points that match finishing 10th. He got the Blade again in game five and scored four points with seven eliminations and fifth place.

Winter Royale casters interviewed psalm after the heat was over. Psalm credited his sword plays to the novelty of the weapon. “The sword can’t damage through walls,” psalm said. “So if you get a Pump Shotgun, take a shot, build a wall to block their hit, then take a shot, I think you can outplay the sword. I just don’t think players are exposed enough to it yet. They’ll know how to punish it soon enough.”

Until players learn how to counter the Infinity Blade, psalm and neace will be huge threats to other players.

They’ll both play the North American Winter Royale finals today starting at 4 pm CT. The finals will be broadcast on Twitch.