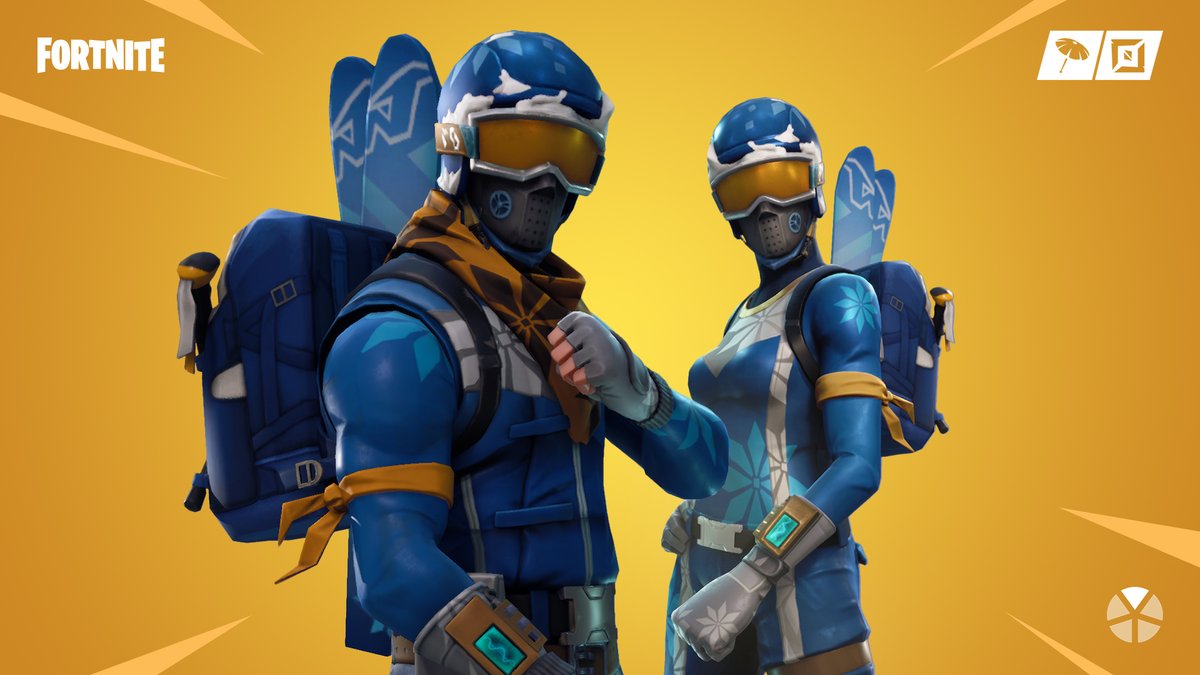 Fortnite: Battle Royale fanatics are scurrying to the Creative Mode a day after Grimy Greens dropped into the game.

Epic Games announced on Twitter this morning that there are longer matchmaking times for players wanting to hop into their own Creative mode server and build their own island. User reports on Reddit confirmed the problematic queues, with varying wait times for many players.

Related: How to start or join a Creative server in Fortnite

The fan-made point of interest, Grimy Greens, which is now where The Block used to be, was released yesterday in code form, and it seems that players already want to make their name known through Creative mode. Grimy Greens still isn’t available in Fortnite servers worldwide though.

“We’re aware that players are having longer matchmaking times in Creative Mode,” Epic Games said on Twitter. “We’re working to get this resolved.”

Players should be able to hop into Creative Mode in the coming hours, since Epic is usually diligent about problems like this.

Update Dec. 19 10:15am CT: Epic Games recently added a server fix to lower queue times, and the problem will gradually be resolved over the course of the next few hours.