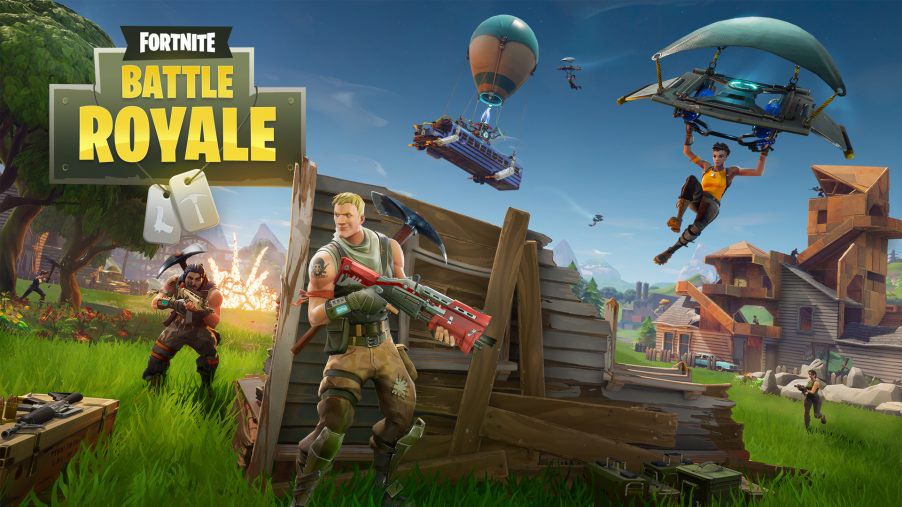 More and more Fortnite esports tournaments have started to crop up—and OpTic Gaming’s Davis “Hitch” Edwards has joined in on the fun, with some big Fortnite names set to take part in his competition.

The bracket is loaded with many well-known Fortnite players, such as TSM’s Ali “Myth” Kabbani, as well as streamers, like Jack “CouRage” Dunlop. Professional gamers from other esports will also be competing in this tournament—including several prominent Call of Duty players, such as Damon “Karma” Barlow, Adam “KiLLa” Sloss, and Jordan “ProoFy” Cannon.

In order to offer the $5,000 prize pool for this tournament, Hitch is teaming up with Turtle Beach and Ultra Arena. The distribution for the prize pool hasn’t been announced yet, however.

These Fortnite tournaments have generally produced a ton of great plays, and this one should be no different. Hitch’s Summertime Showdown No. 3 is set to begin at 5pm CT on Thursday.