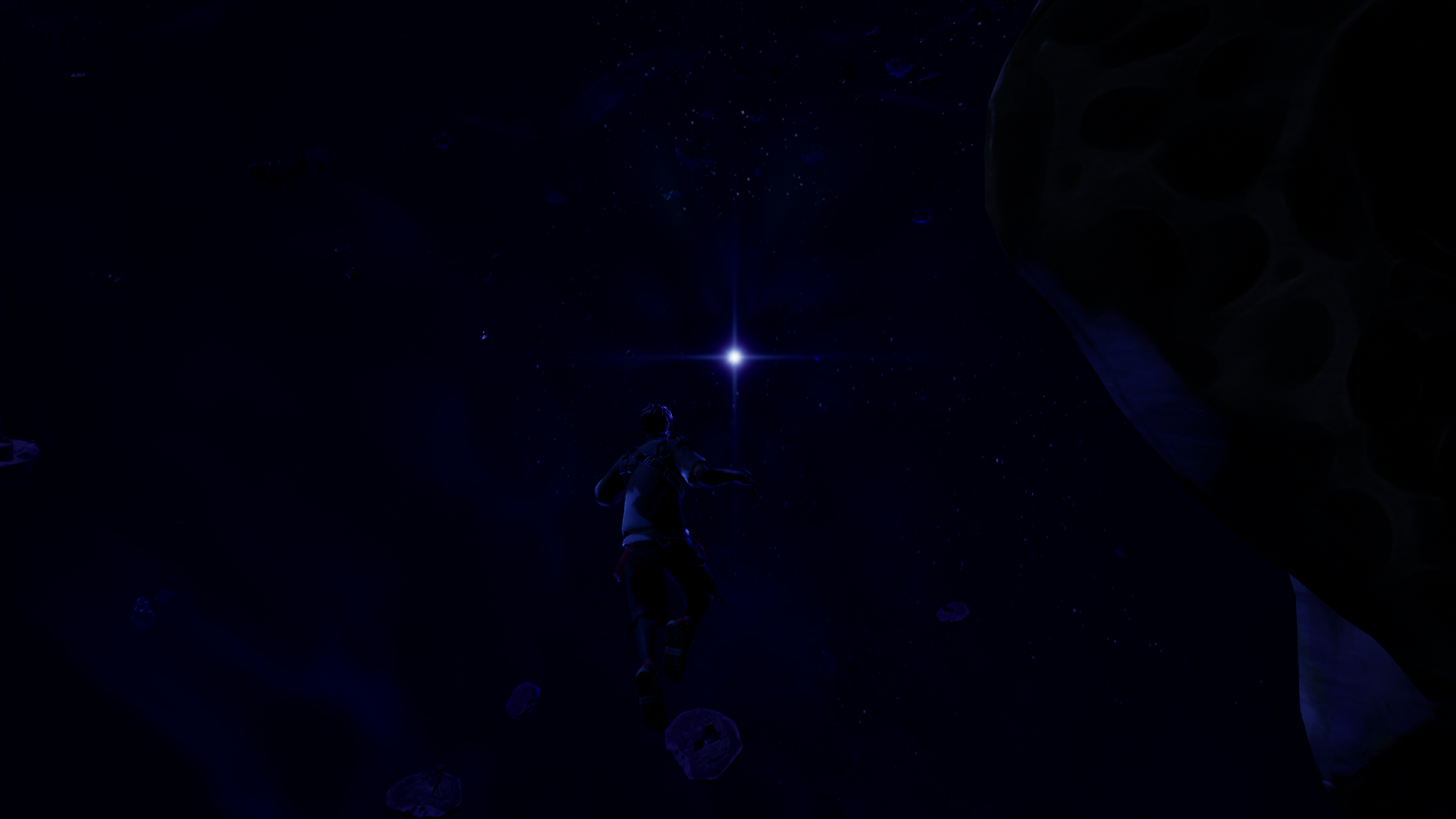 Fortnite surprised fans last month when Epic Games announced it would be ending Chapter Three after only being around for a year. This came as a surprise, as both Chapters One and Two took at least two years to reach their conclusion. What was even more exciting is that an event would be closing out the Chapter, with maintenance following immediately after.

Now that the event has ended and the island is being reforged, the servers have gone down and players are eagerly awaiting for them to return. With servers going down around 4pm CT it will likely at least be overnight before players are able to log back into the game. During the last event, Collision, the servers were down for about 12 hours after the event ended, but this could easily change.

Now that Epic Games has taken the servers offline, the developer is likely working to get the new map and features implemented into the game. While we aren’t completely sure what to expect from this new season, many players are excited to see how the Island and the Loop will recover after the threat of the Chrome.

In the weeks leading up to the event, many theories about new features have been thrown around by some reputable leakers. Some of these features include HYPEX’s previously leaked first-person perspective, which would definitely add a whole new and exciting way to experience Fortnite. While this info is still speculation, this would likely be as big of a change as the Zero Build mode released earlier this year.

As Epic Games gets the servers ready to go, leaks will likely come out and give players more information about what’s available in Chapter Four of Fortnite.