Ninja killed by seemingly invisible player during an Arena match

Are these signs of a new invisibility exploit in Fortnite? 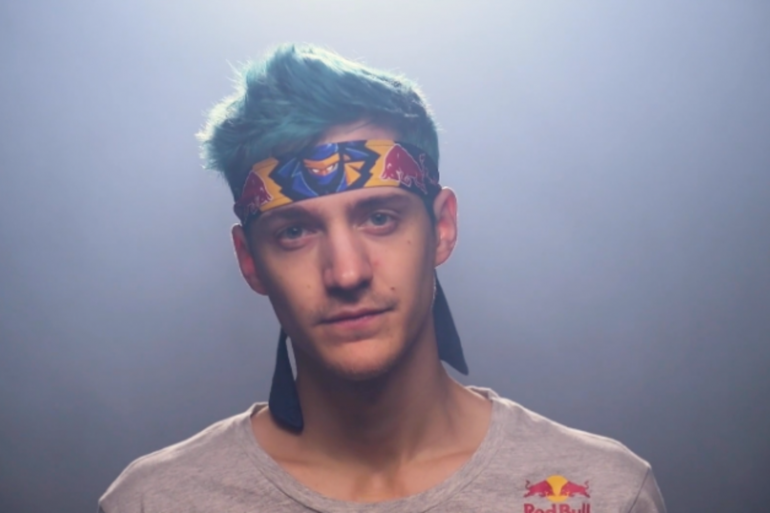 While playing Duos with fellow streamer Malachi “Reverse2k” Greiner, Ninja was backed into a corner. Out of nowhere, he was knocked down by a shot that seemingly came from an invisible player.

The player then appeared and finished off Ninja with a trap. The sequence of events happened so quickly that it left Ninja, his teammate, and the live chat confused. This brings back memories of numerous invisibility exploits in the past, such as the endless invisibility from the Shadow Stone.

But taking a closer look at the clip provides a different point of view. If you slow down the speed of the video, it looks like the opponent actually isn’t invisible. The enemy comes up behind Ninja quickly enough and shoots him before he can realize what happened.

Because of the timing—or possibly lag—it gives the impression that the player is a possible hacker or exploiter. Thankfully, that doesn’t seem to be the case since the match was in Arena. With so much on the line, it’s good to know that Ninja and Reverse2k didn’t lose because of an unfair advantage.