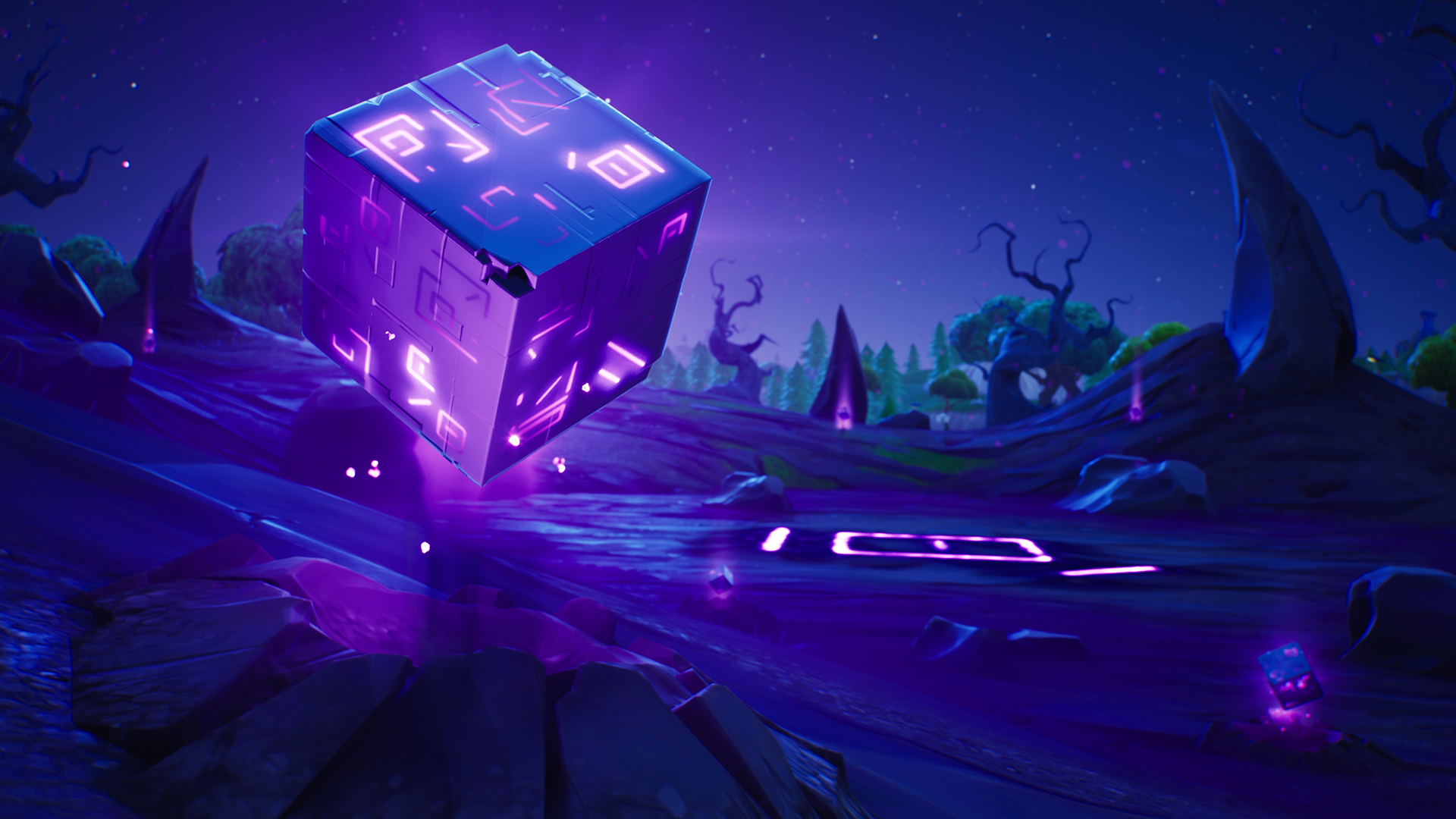 Just over 12 hours after they were added into the game with the 6.0 update, Shadow Stones have been disabled in Fortnite: Battle Royale because of an unspecified issue.

Epic Games sent out a tweet on the official Fortnite account at 4:27pm CT, saying it disabled the Shadow Stones until it’s able to manufacture a solution. The item had barely lasted half of a day after being added early in the morning as a part of the sixth season’s launch.

Shadow Stones, a consumable item lasting 45 seconds, could be found in the “corrupted” areas of the map. It could be used to activate “Shadow Form,” which gave players the ability to turn invisible while stationary, a boost in movement speed and jump height, as well as granting them fall damage immunity.

And while it remains unclear what the exact problem was with the Shadow Stones, some players had already voiced their concerns on the item’s power. As some fans pointed out, even though the player emits a Shadow Trail when moving, the speed and unusual character outline could make opposing players much tougher to eliminate.

New items being disabled by Epic is anything but a new procedure, though. Shopping Carts, the first vehicles in Fortnite: Battle Royale, were disabled several different times for various reasons. Rifts were even disabled for a period of time while Epic fixed a bug with the teleportation item.

Update Sept. 28 10:45am CT: Epic Games has confirmed via Twitter that Shadow Stones have been re-enabled.