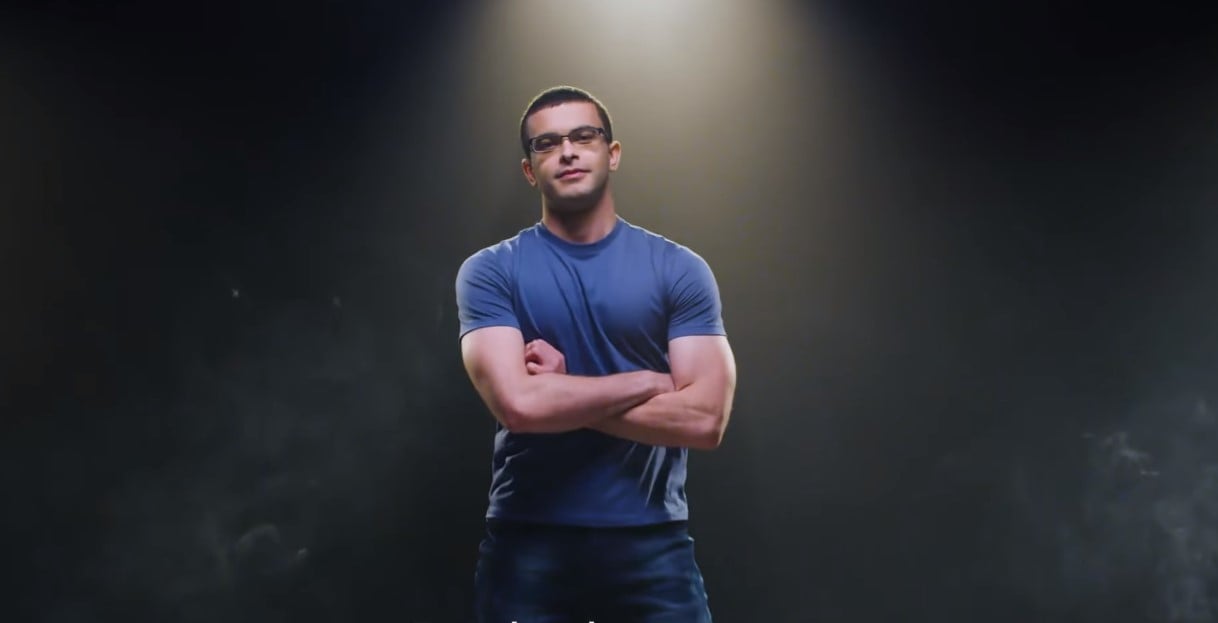 Nicholas “Nick Eh 30” Amyoony is a household name in the Fortnite community.

Before he moved on to Fortnite, Nick was originally a YouTuber who created a variety of content. His earliest videos feature him playing games like The Last of Us, Uncharted 4, and Resident Evil 7. Nick’s initial work allowed him to build a small but solid fan base and he skyrocketed to fame when he started livestreaming Fortnite on Youtube in 2017.

Once Nick’s humble and family-friendly personality was combined with his skills, his success was inevitable. Though streaming Fortnite on YouTube helped him reach over five million subscribers on the platform, Nick started streaming on Twitch last August while still posting highlights and original content on his YouTube channel.

If you want to play as well as Nick Eh 30, taking a look at his settings is an excellent starting point. Though a lot of thought went into optimizing these settings, don’t forget that some are simply up to personal preference and you can adjust them further to make them right for you. 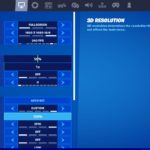 Nick Eh 30 lowers almost all of his graphical settings, with View Distance being the only exception. While setting it to Epic has a small impact on performance, it allows Nick to spot loot and llamas better from a distance.

Nick Eh 30 prefers having most of his building keybinds around the lower side of his keyboard. He uses keys like Q and F for his weapons to avoid moving his hands higher, which would decrease his efficiency while switching to the building mode.