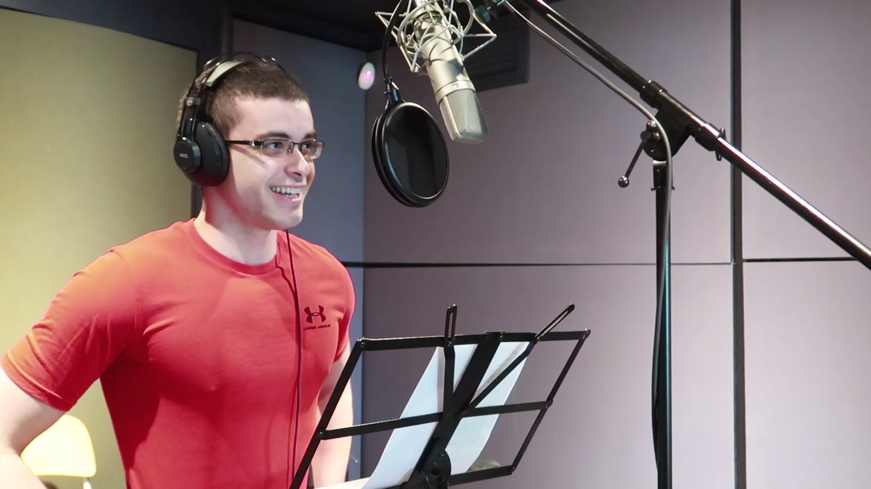 Nick Eh 30 made the announcement official with a video featuring cheesy montage footage and appearances from his parents. He’ll migrate from YouTube to Twitch on Sept. 1.

With over 4.6 million YouTube subscribers and averaging tens of thousands of concurrent viewers on his Fortnite streams, Nick’s move away from YouTube and its gaming community is a big loss for the platform.

Nick keeps all of his streams family-friendly by refusing to let himself or any guests swear, meaning he was the ideal personality for YouTube’s strict monetization policy that requires “advertiser-friendly content.”

Similar to the exclusivity war between Steam and the Epic Games Store, streaming platforms have recently begun vying for deals with the biggest names in the industry. Most notably, Tyler “Ninja” Blevins signed an exclusivity deal with Mixer, Microsoft’s own platform that seeks to rival Twitch, earlier this month.

Twitch’s acquisition of Nick could possibly be an attempt to regain some of the viewership lost by Ninja’s recent move.