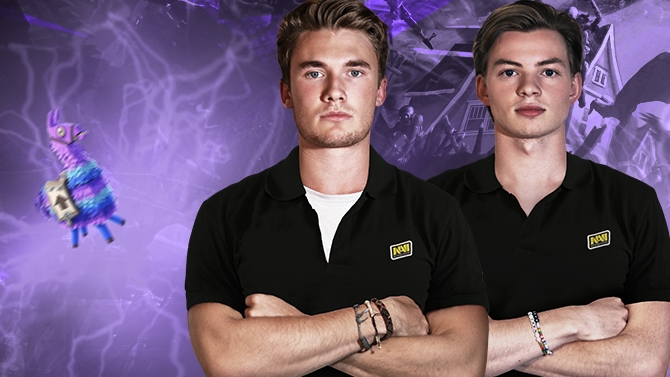 Na’vi is will no longer field a Fortnite team. The organization announced today it’s disbanding its the team due to the “unprofitability of the title,” according to the team manager Mykhailo “M1ke” Palamar.

Na’Vi launched its Fortnite team in January of this year. Notably, the duo competed in the duo tournament of the Fortnite World Cup that took place last summer. They finished in 44th place, earning a $100,000 prize pool.

This decision has seemingly a bitter taste for M1ke.

“Unfortunately, despite huge interest in the discipline on behalf of the players, the publisher, Epic Games, does not support the esports clubs, completely ignoring their interests,” he wrote.

The “best example,” M1ke said, was the Fortnite World Cup in July.

That tournament had “had strict restrictions regarding the number of sponsors and the sizes of their logos, while some were banned outright,” he said. “During the long time we’ve spent in esports, this is the first time we’ve encountered this approach.”

M1ke is not the only one to criticize Epic Games’ approach on esports. Earlier this year, the esports club at called Fortnite uncompetitive and pulled it out of its lineup. Players have also regularly expressed their concerns after game-breaking updates were implemented few days before official tournaments.

Meanwhile, the first season of Chapter 2 Fortnite Champion Series will launch on Nov.1 and feature a $5M prize pool.