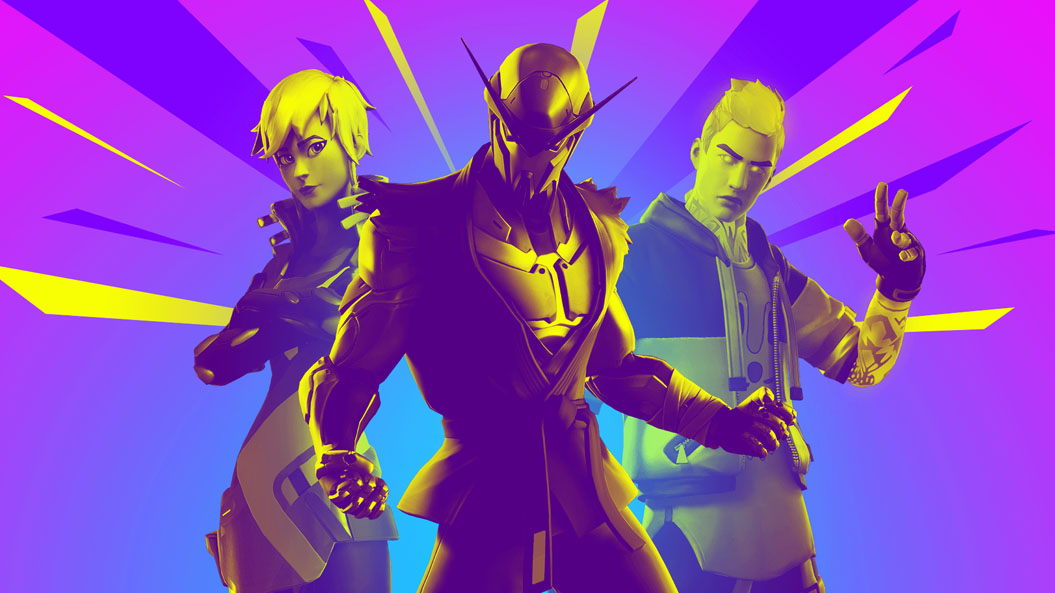 Epic Games published a blog post today to reveal the newest details about competitive play in Fortnite Chapter Two. The first season of Chapter Two will offer a $5 million prize pool across all regions and competitions.

Once a player reaches the Champion League in Arena, they’ll unlock the ability to compete in the Fortnite Champion Series for Chapter Two, season one.

Beginning Nov. 1, there will be a three-round squad event for four weeks. The top teams from each region will qualify to compete in the Chapter Two, season one final. Top teams on the FNCS leaderboard will also qualify for the finals.

Before players begin competing in the FNCS, there will be an option for players to prepare for combat in a new FNCS Warmup lobby so they can practice their arm, rotations, and more.

For the first time, Epic will also be introducing platform-specific events, giving console players the opportunity to prove their skills.

The season finals will be held online for each region from Dec. 6 to 8 to determine the Chapter Two, season one champions.