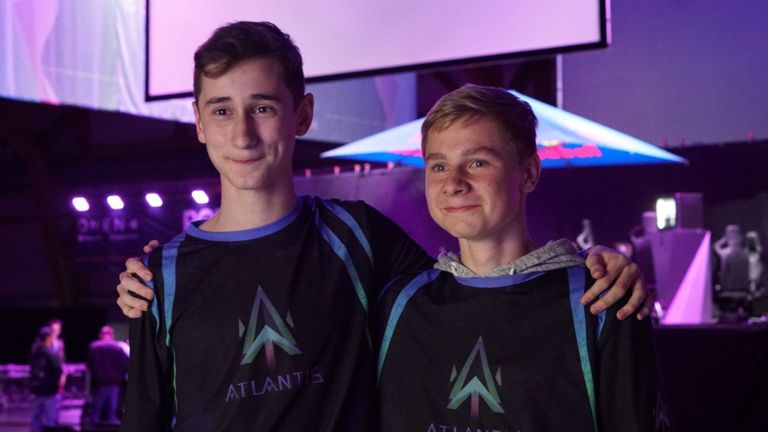 When it comes to naming the biggest names in Fortnite, it would be hard to find a list without Mitr0.

Team Liquid’s star has been making a name for himself since the release of the popular battle royale in 2017. Although he found most of his success in Fortnite, Mitr0 played games like Call of Duty: Black Ops 3, H1Z1, and CS:GO competitively, alongside creating content for each of them on his YouTube channel.

Mitr0 qualified for the Duo Finals of Fortnite‘s World Cup and placed sixth with his duo partner Mongraal. Alongside streaming on Twitch, Mitr0 still grinds weekly Cash Cups, Fortnite Champion Series, and FNCS. His dedication and skill currently have him ranked highly in the power rankings of Fortnite.

If you’re looking to better understand how Mitr0 plays Fortnite then copying his setting can be a great start. Keep in mind that most settings also depend on personal preference so don’t hesitate to make necessary changes to make them right for yourself. 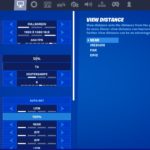 Though lower sensitivities mean a stabler aim in tactical shooters, someone may build a castle over you if you’re too slow in Fortnite. Mitr0’s mouse settings allow him to have a nice balance between speed and accuracy, which can also work with other light mouses like the Razer Viper Ultimate.

Mitr0 prefers using his function keys for most of his building pieces. Though it may look less than ideal to reach for those higher keys, it can work wonders for players with big hands or anyone with a compact keyboard.

Mitr0 values his frames-per-second (FPS) over anything. In battle royale games, you may experience FPS drops even with a beast of a PC, since there are just too many players in a single match. To lower the chances of this happening, most professional players prefer to keep their graphical settings at their minimum values.

While some players, like Mongraal, make an exception for their View Distance setting to spot llamas easier, a higher render distance doesn’t make it easier to spot enemies, and keeping at near will always ensure the highest possible frames.

Though we don’t have confirmation whether Mitr0 is actually colorblind, he prefers playing with the Deuteranope six color options. Most professional Fortnite players tinker around with the option to make it easier to spot enemies.