Master Chief and other Halo cosmetics are coming to Fortnite, according to leaks - Dot Esports
Skip to content 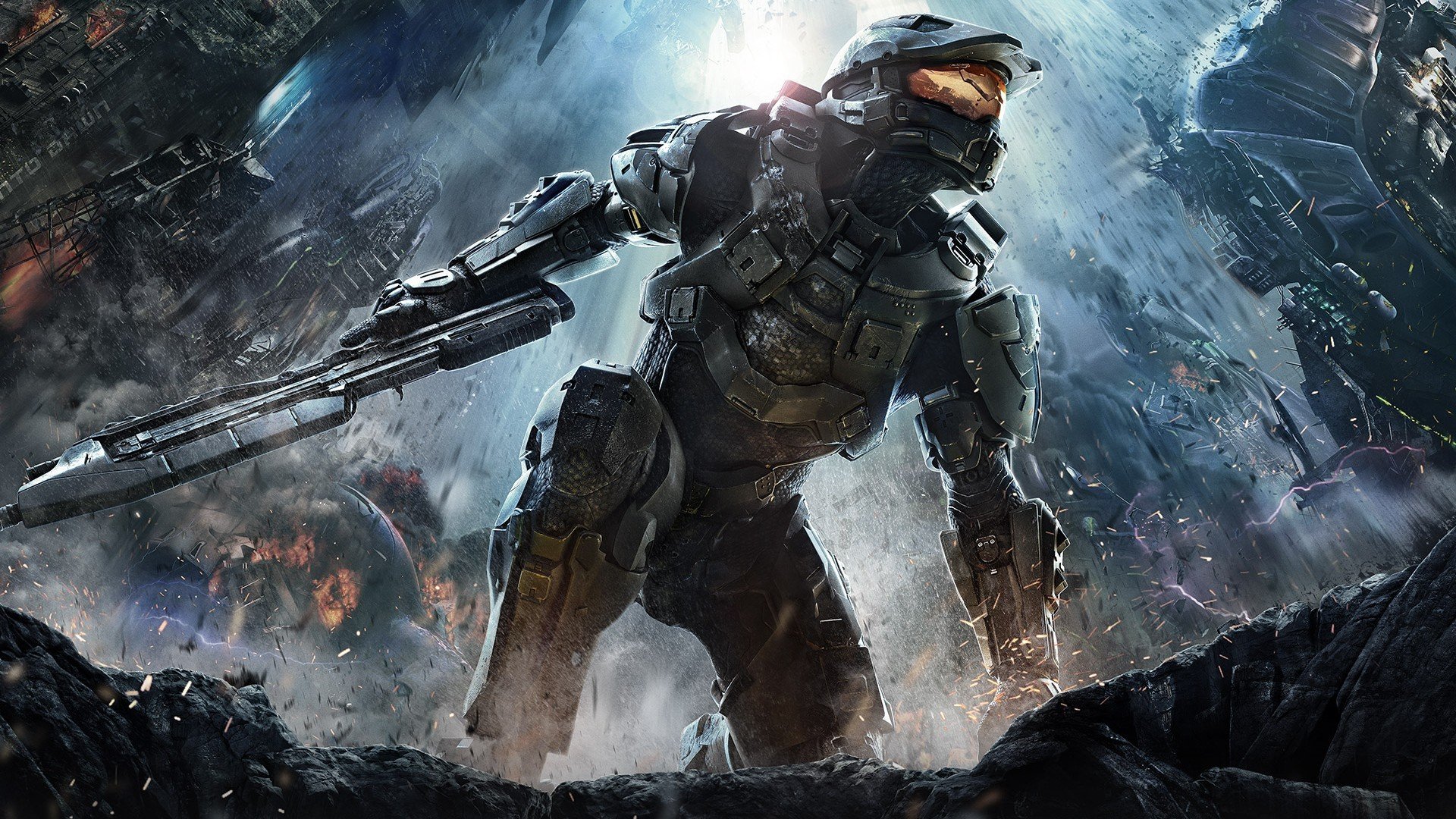 It looks like Fortnite: Battle Royale players could be in for a treat this season with Epic Games pulling out all the stops to bring as much crossover content to the game as possible.

After yesterday’s potential God of War leak, more Fortnite data miners have apparently found assets within the game for a Halo collaboration that could see Master Chief and some Halo items enter the game as cosmetics.

Everything should be taken with a grain of salt as usual when it comes to leaks, however.

As part of the leaked assets, players will apparently be able to get a Master Chief character to jump into battle with, alongside a mini Warthog emote and a UNSC Pelican glider.

It’s unknown at this time if these items will be exclusive to Xbox players or if they’ll be available to everyone if they turn out to be real. If both Kratos and Master Chief are added to the game, they’ll be fighting against other crossover characters added in yesterday’s launch of Chapter Two, season five, such as The Mandalorian and more.