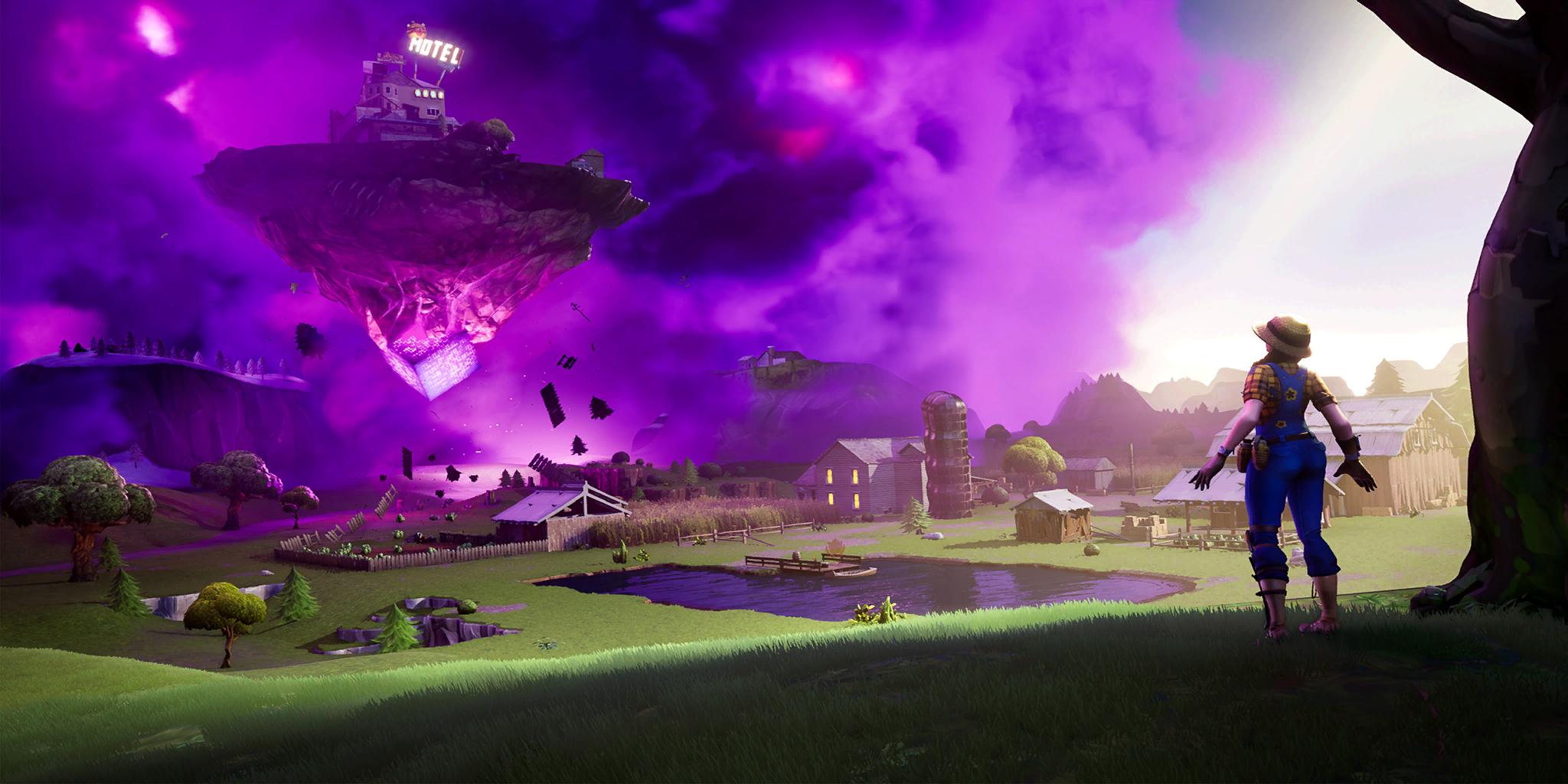 Fortnite: Battle Royale’s popular cube will allegedly reappear in a throwback to its final days before leaving the game last year, according to new leaks.

In Fortnite season six, the cube—dubbed “Kevin” by fans—held up the remains of Loot Lake, lost all of its energy, and leaked into the lake. Using the last of its energy, the cube exploded.

Since then, Fortnite players have created fan art, communities, and memorials dedicated to remembering the cube’s existence. Epic Games even added its own memorials in-game at Loot Lake and Paradise Palms.

Those players won’t have to wait long to see Kevin again, though. A leaked loading screen for an upcoming Fortnite mission shows the floating island making a return at Fatal Fields.

There aren’t many changes to the island, although there’s notably a new hotel sign on the top of the building. We don’t know the reason for it being located near Fatal Fields, but the island originally floated around the map during season six before settling at Loot Lake.

The floating island is expected to be the next rift zone after Pandora, which was added in the recent v10.20 update. Pandora leaves the game on Sept. 10, making it the first temporary rift zone.