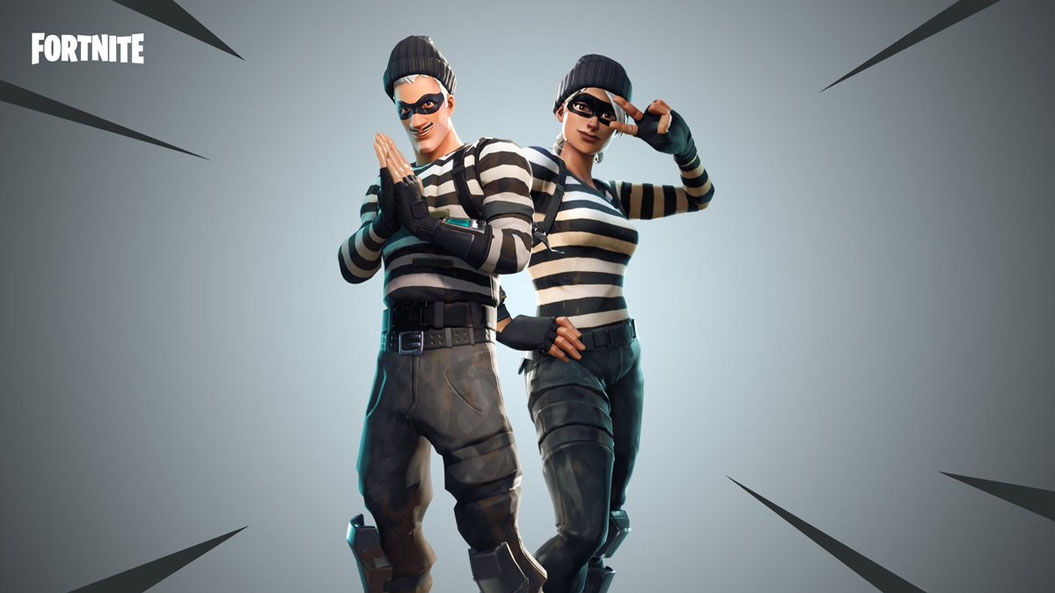 An Epic Games spokesperson finally made an official comment about the Fortnite permaban of FaZe Clan’s Jarvis Kaye.

Epic has confirmed that Jarvis’ lifetime ban from Fortnite will stand, according to an article published by The Sun earlier today.

“We have a zero tolerance policy for the usage of cheat software,” the Epic spokesperson told The Sun. “When people use aimbots or other cheat technologies to gain an unfair advantage, they ruin games for people who are playing fairly.”

Jarvis has been able to earn millions of dollars by playing Fortnite and publishing videos to his YouTube account that has over two million subscribers. But he posted a video on Nov. 3 informing the world that he had been permanently banned from Fortnite for using an aimbot and cheating technology.

The 17-year-old previously posted a video showing himself using different accounts that have hacking software enabled that allowed him to see other enemies and have automatic aim where he wouldn’t miss a shot.

In the video, he used at least two different alternate accounts on a spare computer to avoid having his main account and hardware banned. Jarvis ended his aimbot video by asking fans to leave a like for more content using the cheating software, leaving the impression that he intended to do it again.

Epic responded with a firm and strict ruling by banning Jarvis’ main account and computer hardware forever. Despite Fortnite fans and other content creators asking for a more lenient punishment, Epic is sticking with its initial ruling of a lifetime ban for Jarvis.