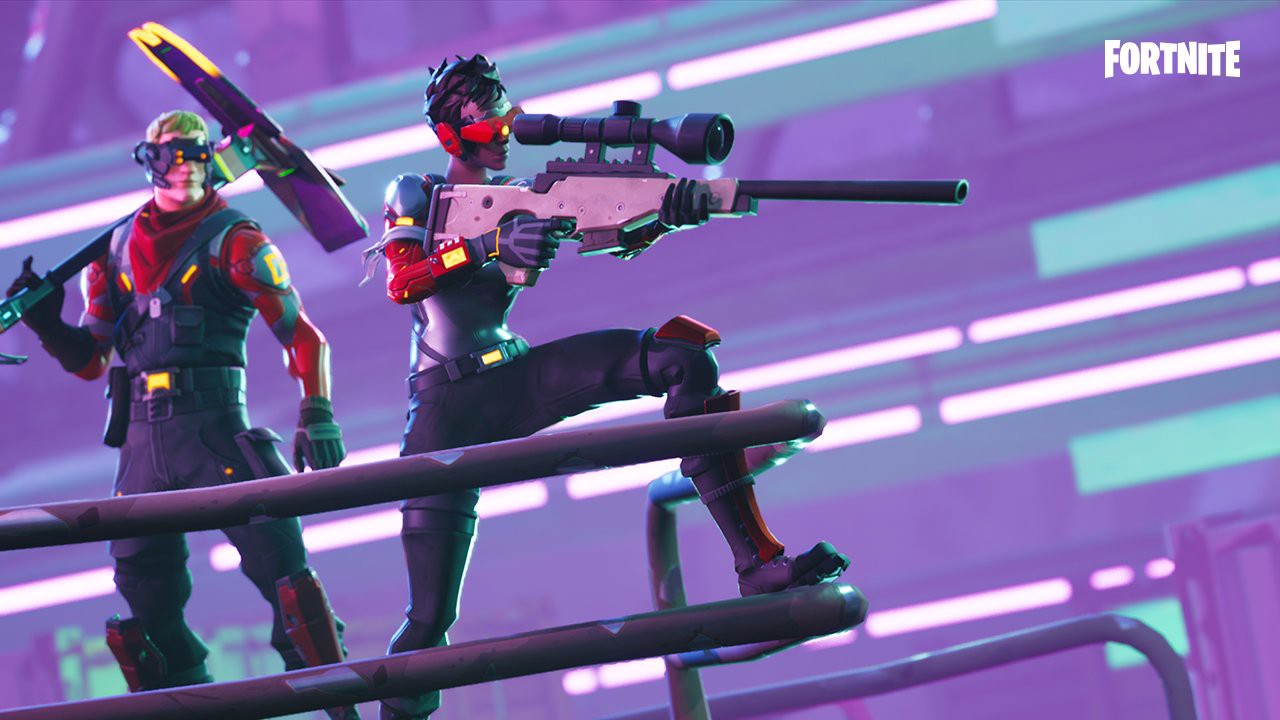 Friday Fortnite is getting another edition today, Aug. 9, after its return last week. This tournament is hosted by YouTuber Daniel “KEEMSTAR” Keem and organized by UMG.

Popular players and streamers formed duos and have been organized in a double-elimination bracket. The tournament will follow its usual format, putting these duos in a single Squad to play a public match. The duo that gets the most eliminations across two matches is declared the winner of the matchup and moves on in the tournament, while the loser is sent to the losers bracket. Any duo that loses two best-of-two matchups is eliminated from today’s Friday Fortnite.

Here’s everything you need to know about today’s competition.

This edition of Friday Fortnite will feature competitors who are well-known in the scene. Tyler “Ninja” Blevins, who moved to Microsoft’s streaming platform Mixer, is teaming up with his World Cup Qualifiers duo Malachi “Reverse2k” Greiner.

The first female streamer to join FaZe Clan, Soleil “Ewok” Wheeler, will also compete in this tournament once again. There are open spots that will surely be filled when the tournament starts.

Aside from the scoring system, there are some additional rules in Friday Fortnite. Since both duos are always in the same squad, they know their opponent’s location at all times. To prevent chaos, some rules forbid players from sabotaging their opponents’ gameplay. For instance, they can’t deliberately build walls to block their shots, use Boogie Bombs on them to help third-parties get eliminations on them, or break their structures to cause them to fall or make them vulnerable.

Friday Fortnite starts at 3pm CT today and will be livestreamed on UMG’s Twitch channel or on any of the competitor’s channels. All participants must be live when they play.