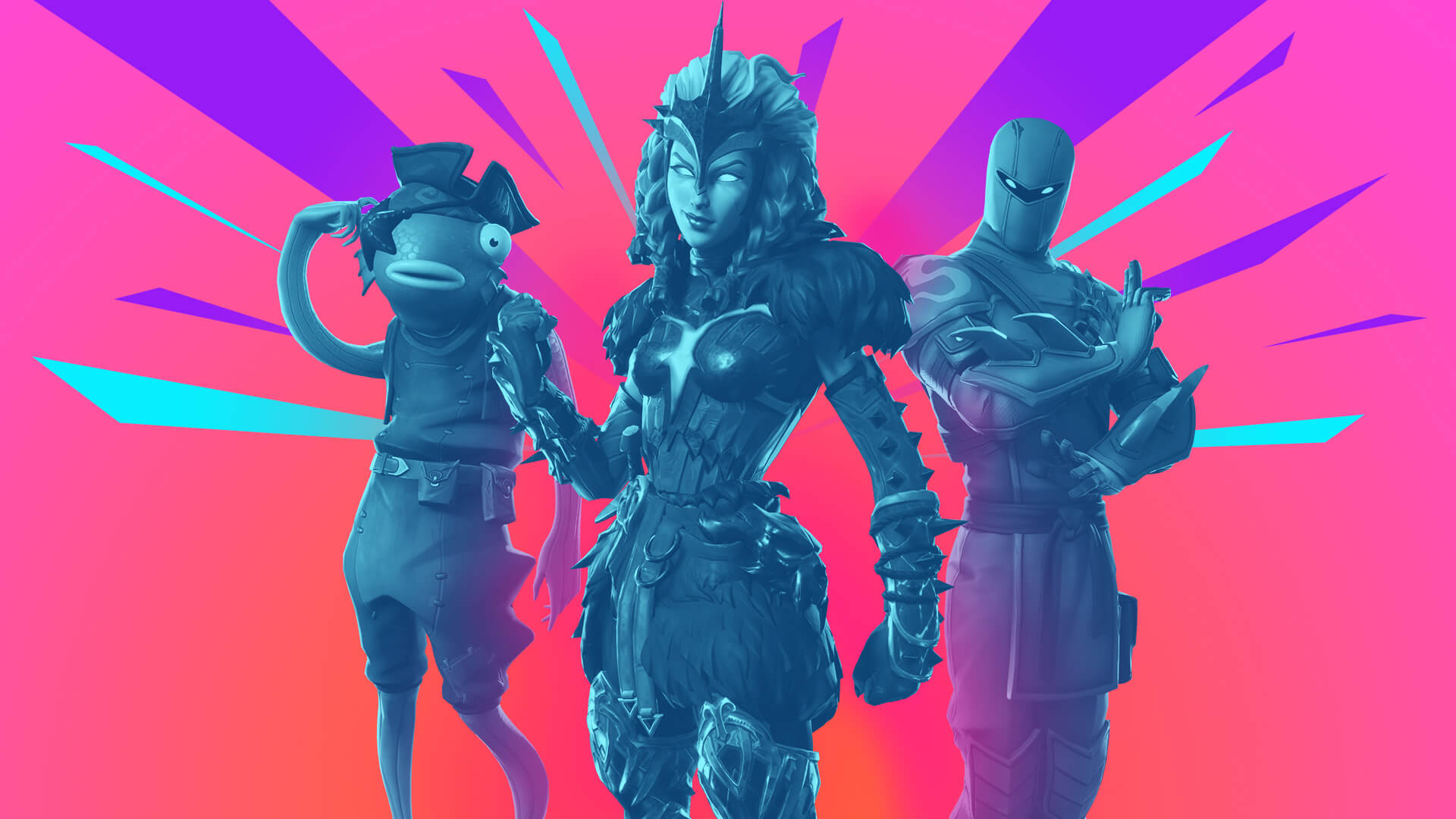 There’s a new Fortnite tournament starting this weekend, the Fortnite Champion Series (FNCS). Similar to the World Cup that ended in July, any player who meets certain criteria can qualify to play in this Trios tournament and fight for a spot in the Season X Finals.

The FNCS will award $10 million in prize money across all regions during five qualifier weeks and the grand finals weekend. We expect that the player prize money distribution in every region should be somewhat similar to that of the World Cup. That means players in North America East and Europe will likely have more spots to qualify for the Season X Finals than players in North Ameria West, Brazil, Asia, and Oceania. Epic Games has yet to confirm these distributions.

Regardless, any player can qualify for the FNCS and there’s an unlimited number of spots for every week’s semifinals. Here’s what you need to do.

Epic has yet to confirm how players can qualify, but it mentioned in its latest competitive update that the system will be similar to the one used during the Fortnite World Cup Open Qualifiers.

If that’s confirmed, players must be ranked within the Champion Division in the Fortnite Arena mode to participate in any of the five weeks of Open Qualifiers. They also must have two-factor authentication enabled for their Epic account. Since the Champion Division now has three sub-divisions, it’s unclear in which of these three divisions players must be ranked to participate in the tournament.

Once you fulfill both requirements, you should see the Fortnite Champion Series semifinals as a playlist during the time window set for your region, generally on Saturdays. Epic hasn’t announced the time window either, but if it’s the same as the World Cup, they should be from 4pm to 7pm local time in each region.

Only a set number of Trios will qualify for the Finals on Sunday of every week. Then, the best Trios in each region will secure a spot in the Season X Finals from Sept. 20 to 22.

We’ll update this story once we have more information about the prize money distribution, schedule, and qualification criteria for the Fortnite Champion Series.