Epic has been “monitoring the impact of the B.R.U.T.E. in gameplay.” 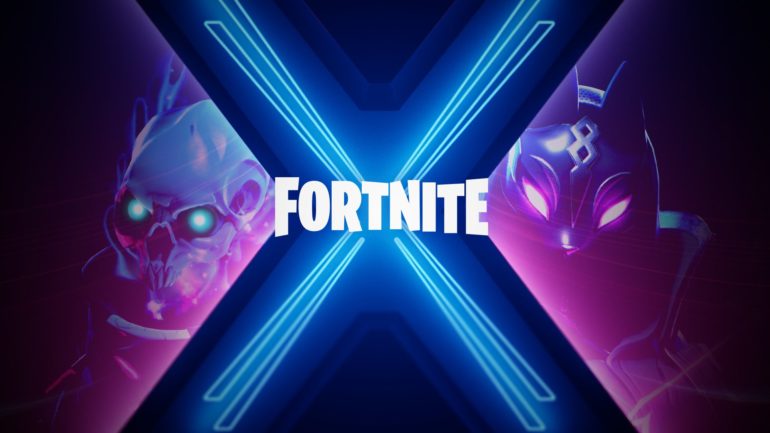 The upcoming Fortnite Champion Series (FNCS) will feature more than $10 million in prizing, but it’ll also keep in the wildly unpopular and powerful B.R.U.T.E., Epic Games announced in a blog post today.

Epic specifically addressed the B.R.U.T.E. in the post, saying it has been “monitoring the impact of the B.R.U.T.E. in gameplay.” Unfortunately for players who wanted to see the mech removed from competitive play, Epic said it won’t do so. Instead, it’ll add a “targeting laser” in v10.10 as a way to show where the B.R.U.T.E. is aiming its rockets.

Related: Fortnite players can enter “god mode” thanks to a B.R.U.T.E. glitch

The FNCS, which will be played in Trios, will begin on Aug. 17 and have dedicated prize pools for each of the five weekends as players attempt to qualify for the Season X Championship.

Each weekend, the top teams from each region will advance to the Season X finals. But teams will also be able to qualify for the finals via series points, which will be awarded based on teams’ placements each week.

Epic said it’ll have Solo and Trios Cash Cups as well, which will be played every Wednesday, Thursday, and Friday. The developer will likely announce the official rules for the FNCS and Cash Cups next week.