How to launch off a Sentinel hand in Fortnite Chapter 2, season 4 – That’s Handy Punch Card - Dot Esports
Skip to content 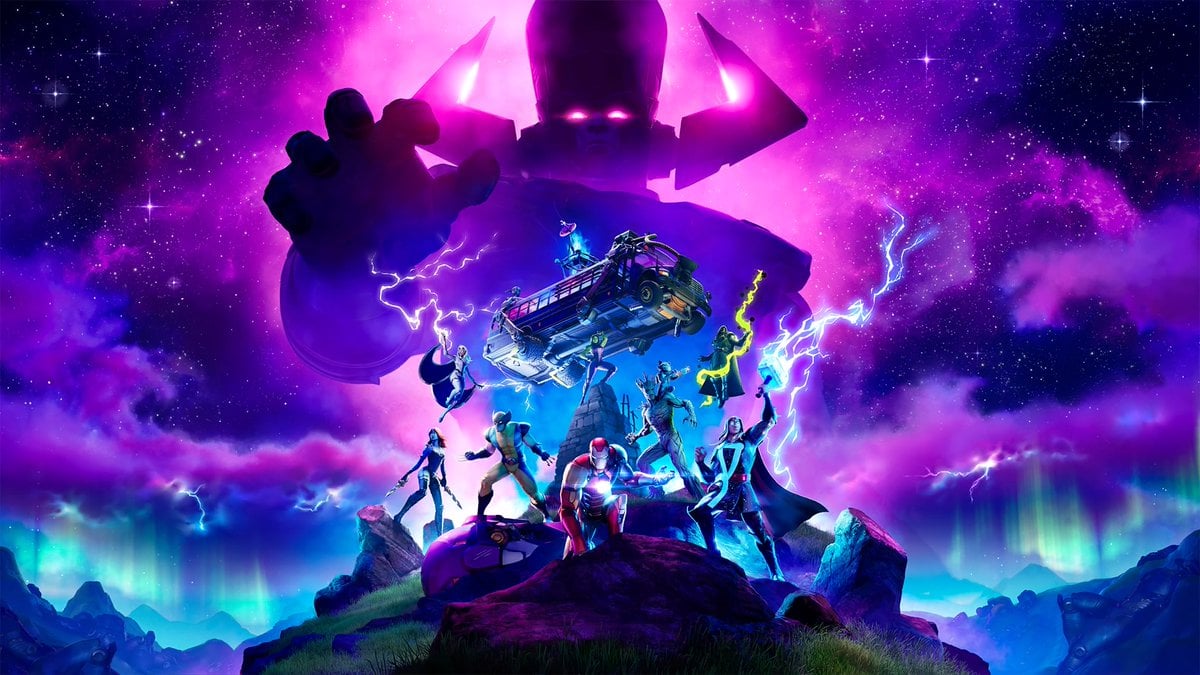 Chapter Two, season four of Fortnite went live on Aug. 27 and dropped an immense amount of content that almost confused players on where to start with the new season. Wolverine, Storm, She-Hulk, Mystique, Groot, and Doctor Doom were all teleported into the Fortnite universe to fight against an impending threat, Galactus.

Though the new season is promising in terms of storylines, it also introduced new Punch Cards to complete and a set of weekly challenges to help players kickstart the season. The first weekly tasks look a bit more demanding than the standard set in the last season and the total XP they offer is 20,000 less than the usual amount that Fortnite players were accustomed to. Punch Cards, however, were improved with additional quests and thematic challenges that allow players to experience the lore of the Nexus War.

One of these Punch Cards quests, “That’s handy,” requires players to launch off a Sentinel’s hand. Sentinels were designed to fight the X-Men in the comic series and the current squad of heroes and villains already has two exclusive X-Men characters.

Where are the Sentinel hands in Fortnite Chapter Two, season four?

Though the Punch Card is quite self-explanatory, finding the Sentinel hand can be more challenging than expected. There isn’t a dedicated landmark for Sentinels on the map. You’ll need to make your way toward the hills to the northwest of Lazy Lake or directly east of Weeping Woods. 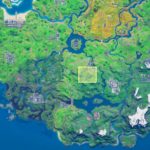 Once you get there, a graveyard of Sentinels will welcome you, with some of them still having their arms and hands intact. Look for a glowing purple light inside their hands. This light indicates that the Sentinel hand can be used as a jump pad and to complete the quest.

Successfully bouncing off a Sentinel’s hand will send you in the direction of another hand, meaning there’s a chance that you can synchronize a perfect jumping routine with a little practice. Doing so doesn’t seem to unlock anything extra but can be used as a strategy if you can pull it off during a gunfight around the landmark at the right time.

Epic hasn’t disclosed any information regarding Sentinels’ presence in Fortnite, but they could easily become active again to join forces with Galactus throughout the season to fight against the Marvel squad.