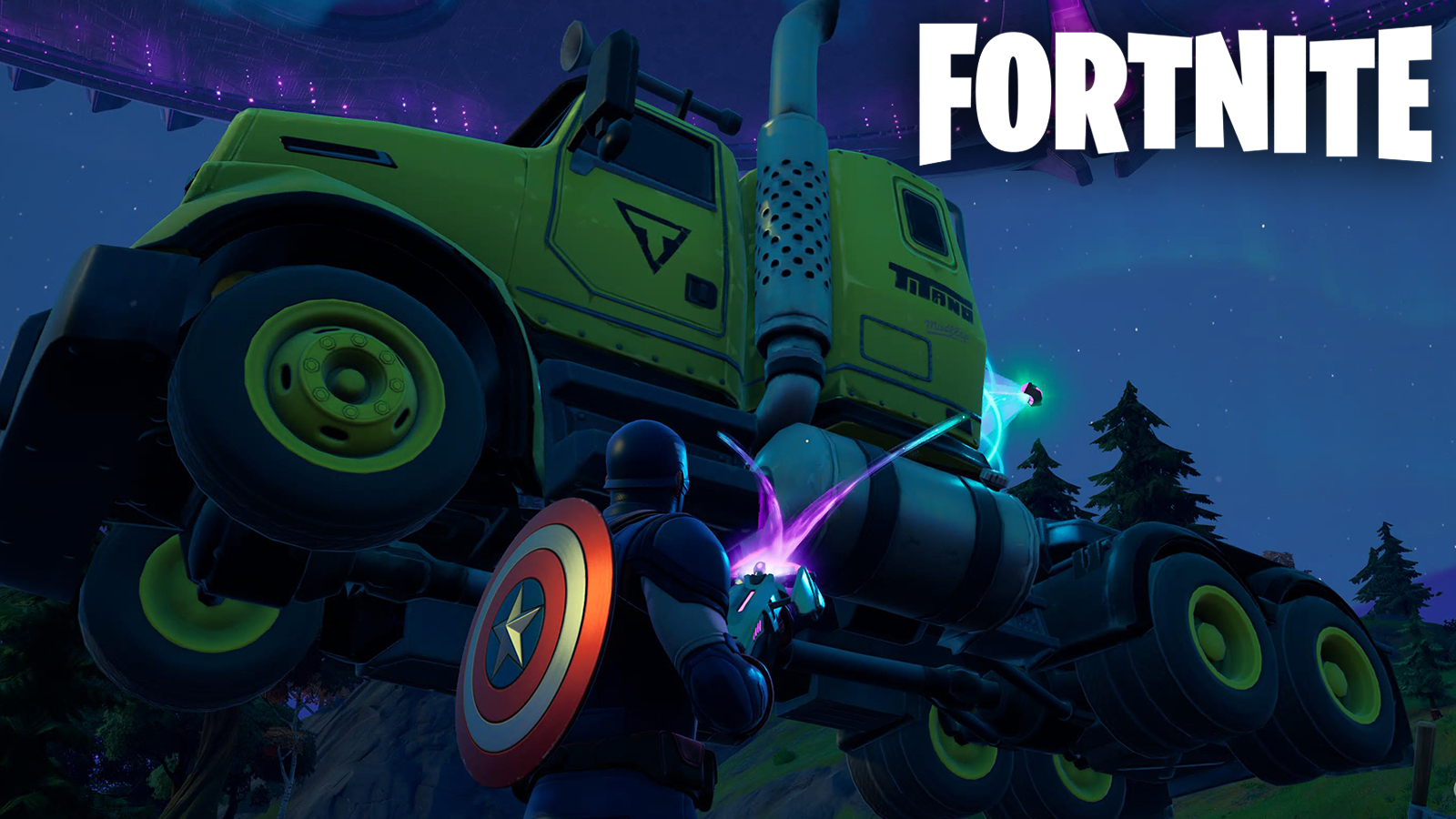 Another Fortnite season is coming to an end soon, so players are slowly wrapping up their weekly challenges to try to max out their battle passes.

As usual, the final days of each Fortnite season are also packed with various activities and events. It’s been a while since Fortnite had a concert and Ariana Grande will be the next name on the list. She’ll debut in Fortnite as a part of her Rift Tour event from Aug. 6 to 8.

Alongside events and in-game challenges, Epic Games continues to make changes that spice up Fortnite’s gameplay. The gravity gun, Grab-itron, was teased early in the season, but it was recently added to the game. This gun allows players to lift objects in the air and throw them at enemies or buildings. Normally, falling objects in Fortnite don’t hurt players, but they’ll deal an excessive amount of damage when they’re thrown by the Grab-itron.

Exclusive weapons like the Grab-itron are usually guarded by mini-bosses. This one, however, can be found in any of the loot boxes around the map. This means the Grab-itron is regular loot and players are likely to run into one while gearing up for the late game.

Once you find a Grab-itron, you’ll need to aim toward an object to lift it into the air. Using the fire button for a second time will release the object and it will deal a decent amount of damage if it connects with an enemy.

From a competitive standpoint, the weapon will be hard to use in high-level battles. An experienced player will immediately build cover to block the damage and you’ll be left out in the open until you pick up another object. In normal matches, though, the gun is fun to use and can help you catch your enemies off guard.

Considering it isn’t every day that objects fly at you in Fortnite, first-timers will find it extremely hard to react, allowing you to have some memorable moments with the Grab-itron.