How to enter the underground base at Pleasant Park in Fortnite Chapter 2, season 2 - Dot Esports
Skip to content 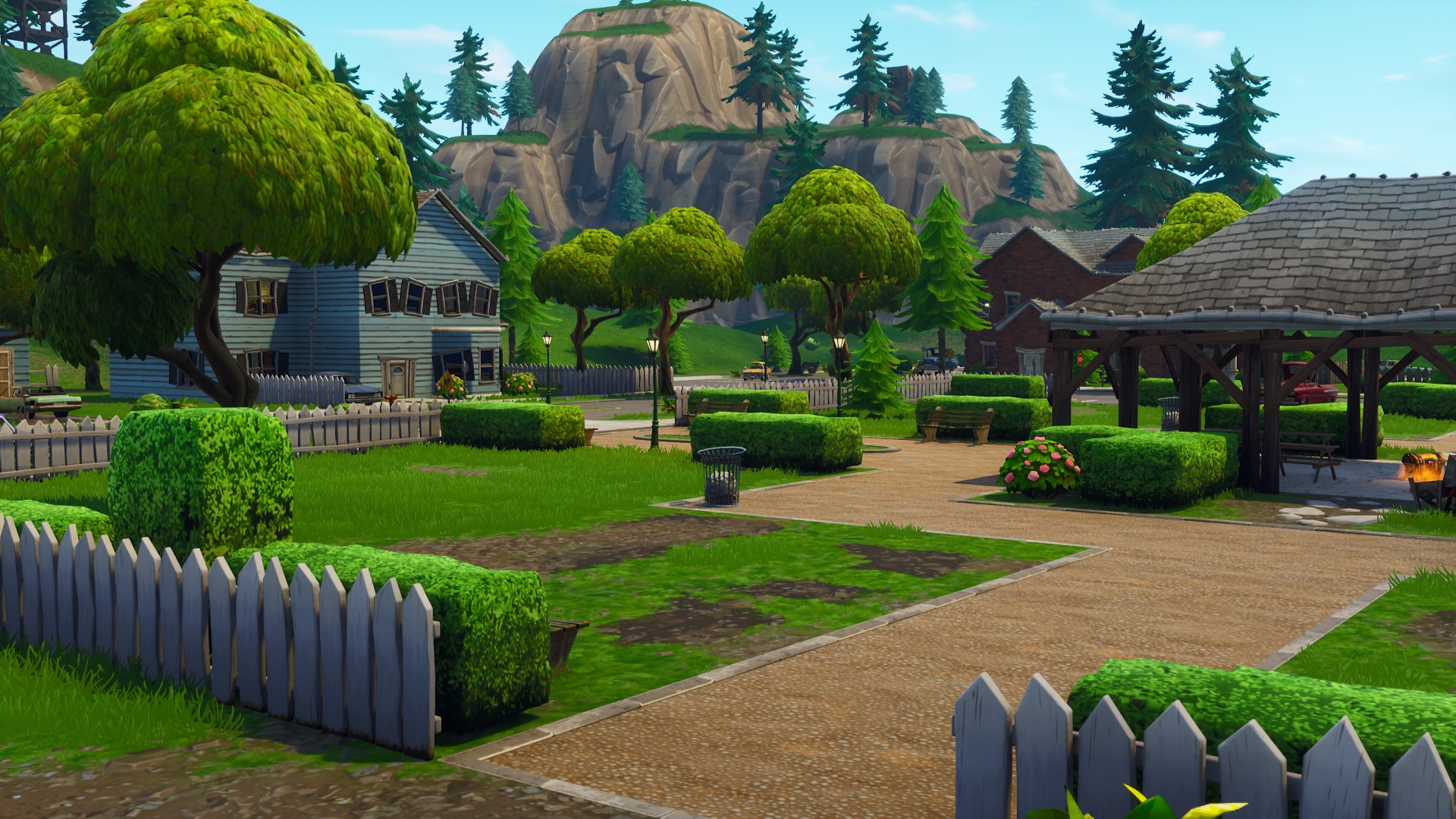 Following the release of Fortnite Chapter two, season two today, players have discovered that portable toilets are portals to hidden parts of the map.

A Reddit user found that a portable toilet at Pleasant Park holds a dark secret. Usually, players would destroy these toilets for Metal. But the latest update brings a special purpose for these secret hideaways.

First, players have to make their way to Pleasant Park, which is located in the northern part of the Fortnite map. Then, it’s only a matter of time before you find the tunnel to a secret base. Players have to find a small blue portable toilet that’s located outside of the gas station and next to the trash.

Players have to hide in the toilet by pressing the interact button. Then, players will be sucked into the secret base under Pleasant Park. But be wary, players will be greeted by henchmen, which are the newest NPCs that have been added to Fortnite in Chapter Two, season two. These evil henchmen will attack players in close proximity, similar to the Storm Troopers that were added in the Star Wars collaboration in December.

This isn’t the only secret toilet in Fortnite, however. It looks like there are plenty scattered around the map that will take players to an underground facility in close proximity to the location of the toilet.

Fortnite Chapter Two, season two is full of surprises. If you need help finding some of these mysterious tunnels, players can view all of the map changes here.